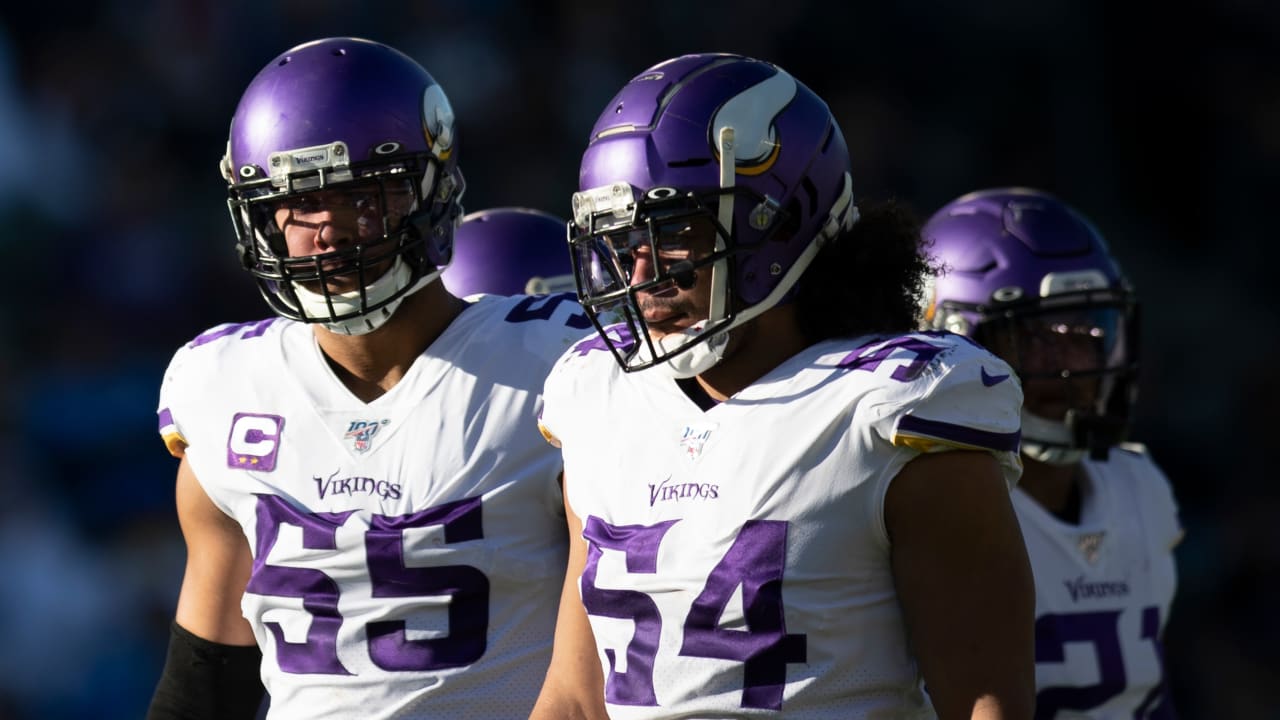 It’s incredibly difficult to think of a position group in any defense that went through more than the Vikings in 2020. It started early with the loss of Smith and Ben Gedeon (Physically Unable to Perform). Take away Barr early and Kendricks late, and that’s a pair of Pro Bowlers who work incredibly well in tandem.

As mentioned earlier, Barr opted to remain with the Vikings because of his connection to the team. Wilson is super close with teammates, as well, but also likely wanting to maximize his opportunities.

“We went through a lot of different scenarios on if we got Danielle Hunter and [Michael] Pierce back, and then you have Anthony Barr and Eric Kendricks back – you can’t fill every hole with expensive players,” Spielman said. “So that’s where it comes into play on, well, if we’ve got some guys on our roster that if we’re not able to sign Eric Wilson back, then a Troy Dye or a Lynch or a Connelly or someone like that steps up. Or you draft another guy.

“If you have those two guys on your roster (Barr and Kendricks), it’s hard to spend that much money on three linebackers,” Spielman continued. “So it’s hard to say that you can put it in a square box because depending on what you do and how you create room, it gives you a lot of different avenues to go down on how you want to keep. Anthony is a critical piece – I know Coach Zim’ has spoken about it – of our defense.”

Head Coach Mike Zimmer has spoken about Barr’s effect in shaping plans of opposing offensive coaches, who either scheme for him or pay a price.

WHO’S POTENTIALLY OUT THERE?

NFL.com’s Gregg Rosenthal recently released his list of the top 101 potential free agents on March 1 and has updated it. For the purpose of these positional outlooks, we grouped players that Rosenthal categorizes as “edge rushers” with defensive linemen since Minnesota’s base defense is a 4-3 instead of a 3-4.

Brown has started 33 of the 56 games he’s played in regular seasons. His tackles decreased from 105 in 2019 to 76 last season when he missed six games. He did, however, record five tackles for loss, eight passes defensed, an interception and two forced fumbles for the Titans in 2020.

The Vikings have played the Seahawks enough for fans to be quite familiar with Wright, who has started 140 of 144 games in regular seasons since his selection in the fourth round of the 2011 NFL Draft. Wright has 66 career tackles for loss, six interceptions, 54 passes defensed, 11 forced fumbles, nine fumble recoveries and 13.5 sacks. Wright recorded a pick and recovered a fumble against Minnesota last October. He’s a combined 6-0 against the Vikings (includes one playoff game).

After beginning his career in Detroit, Van Noy thrived after joining New England. He started 45 of 51 games for the Patriots from 2016-19, recording 16.5 sacks and forcing five fumbles. Van Noy played in three consecutive Super Bowls, helping New England win in LI and LIII.