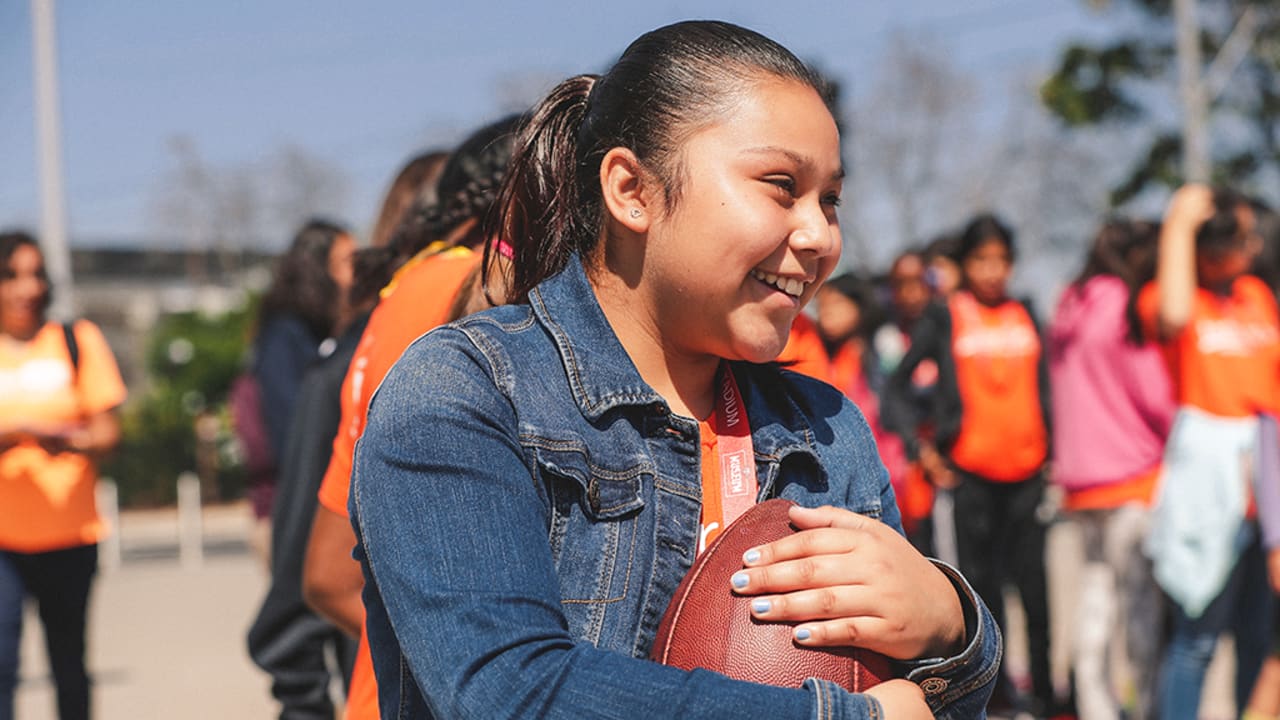 Since the 49ers launched their EDU program in 2014, STEAM education has become a huge part of the organization. 49ers EDU presented by Chevron leverages the game of football and Levi’s® Stadium as a platform to expose students at an early age to STEAM (Science, Technology, Engineering, Art and Math) concepts and careers, creating excitement and engagement around learning for over 300,000 Bay Area students to date. The program began in four classrooms housed in Levi’s® Stadium, but has since expanded virtually.

Over the years, players, coaches and front office staff have volunteered their time as guest teachers with the program helping students K-8 build 21st century skills and foundational STEAM knowledge to better prepare them as future leaders of their communities. The success of the EDU program led the 49ers to launch EDU Academy, an education consulting venture, in 2017 to carry forward the mission of 49ers EDU by working with like-minded organizations to help young students establish a stronger connection with STEAM through sport.

In 2019, EDU Academy announced a partnership with Play Like a Girl (PLAG) to introduce a STEAM education curriculum to PLAG female youth. PLAG, is the only 501(c)3 charitable organization in the nation providing high-impact STEAM and sports programs to girls in a supportive environment. EDU Academy took PLAG through a strategic planning process to build a standard-aligned curriculum with a specific pedagogical focus on project-based learning and 21st century learning skills.

“The partnership between Play Like a Girl and EDU Academy has always been one that is near and dear to my heart and we are so proud to be a part of the incredible work they are doing to inspire girls of all ages to become the next generation of leaders in STEM,” said Jesse Lovejoy, director of 49ers EDU and managing partner of EDU Academy.