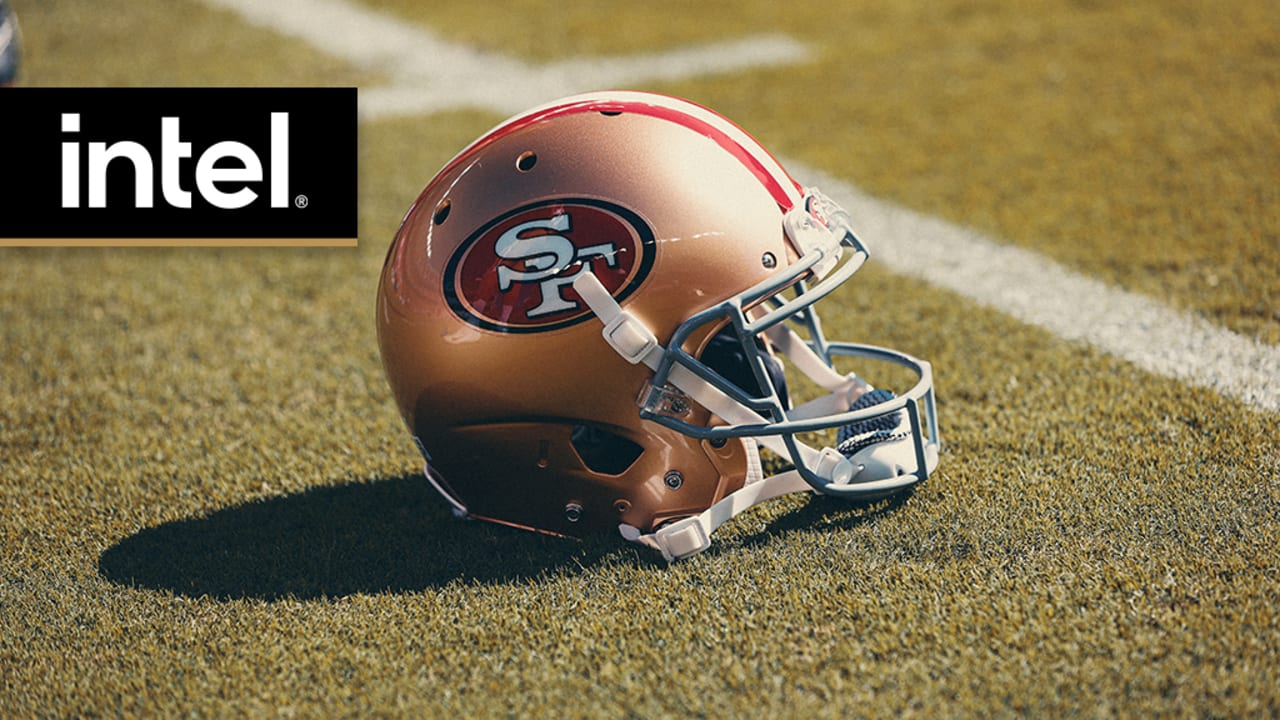 The San Francisco 49ers announced on Friday that the team has signed TE Ross Dwelley and S Marcell Harris to one-year extensions. Additionally, the team declined the 2021 contract option for LB Mark Nzeocha.

Dwelley (6-5, 235) appeared in all 16 games (nine starts) in 2020 and registered career highs in receptions (19) and receiving yards (245) to go along with one receiving touchdown. He also added three tackles on special teams. Harris (6-0, 215) saw action in a career-high 16 games (four starts) last season and finished with 29 tackles, three passes defensed, two forced fumbles and one fumble recovery. He also registered a team-high nine tackles and one fumble recovery on special teams.

Nzeocha (6-3, 240) originally signed with San Francisco off of the Dallas Cowboys practice squad on September 25, 2017. Over the past four seasons (2017-20) with the 49ers, he appeared in 47 games (three starts) and registered 19 tackles, two passes defensed, 1.0 sack, one interception and one forced fumble. He also added 20 tackles on special teams.