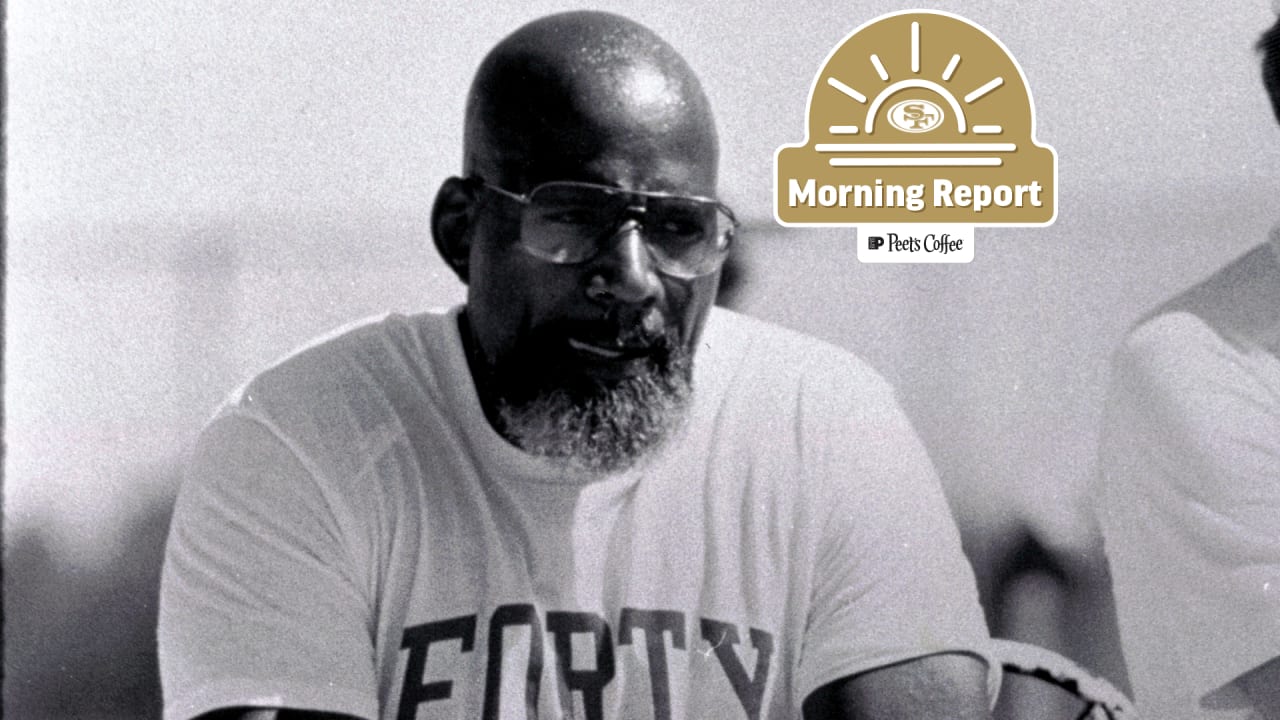 They were shaped by uniquely different circumstances. One man raised in the rough and gritty world of East St. Louis. The other in the sunny suburbs of California.

But Dr. Harry Edwards and coach Bill Walsh shared a singular vision and they combined their enormous intellects to make a significant mark on the social fabric of American sports and, ultimately, American values.

Both men arrived in Northern California at just the right time. From the Beat Generation of the 1950s through 1967’s Summer of Love, the Bay Area was ground zero for free thinkers. College campuses from Berkeley to San Jose attracted young men and women with new ideas about social and racial equality, values that were radically different from previous generations. Read More >>>