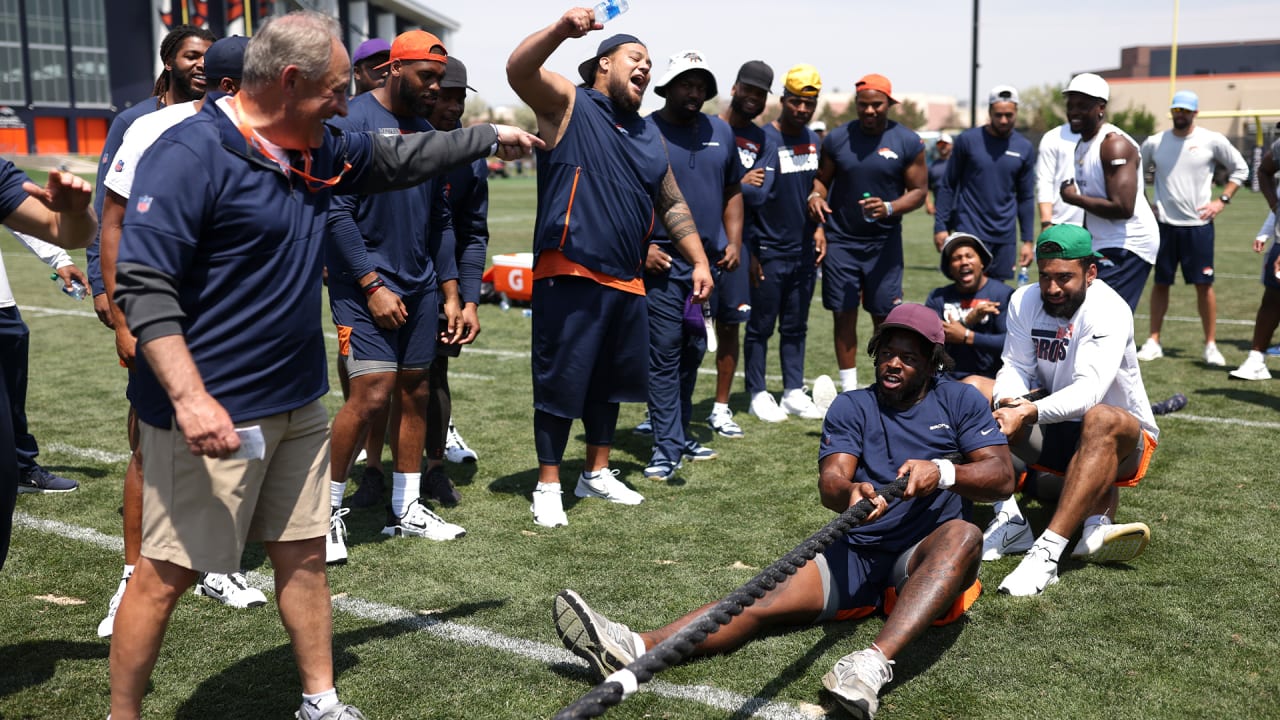 The Denver Broncos have just finished their mandatory minicamp, and the players and coaches have headed off to parts unknown for the next few weeks.

There were plenty of meetings on offense and defense, and field drills upon field drills. Lots of sweating and exhorting.

But there is not much that took place that has as much potential value as what happened Thursday, when Head Coach Vic Fangio canceled the last day of minicamp work and instead had a field day, like when we were all in elementary school.

The reason this has such great value is that hopefully it builds fellowship among the players, which in the long run has just as much value within a team as the talent and execution.

Virtually every NFL team does this in one form or another, and I am not sure when it first began. It used to be that the members of a team did not see each other in the offseason. There was no weight room, nor organized offseason conditioning programs.

I remember well back to the late 1970s, when I began my career in football, that it was surprising to see guys in the offices during the winter and spring months. It was like, “Hey, good to see you! What are you doing here?” And then the player would say he was in to pick up a check or file a medical form, or something.

Then, within a couple of years, the offseason minicamps began, less about classroom teaching than about practice, always in full pads and sometimes twice a day.

Eventually, when the players union became more powerful, management and the players engaged in sophisticated conversations about growing and developing the game. So too did the coaches develop, and while they were looking for every edge, the idea of team bonding began to take place.

Old-time coaches on the staff would chuckle at the development, but everyone evolved as did the game.

I remember Houston Oilers head coach Bum Phillips visiting camp in Greeley with his team and saying, “We don’t need to do a lot of hitting each other. It looks like our guys are in good shape, and they plan to hit the heck out of the other guys every week. No sense in killing them at practice.”