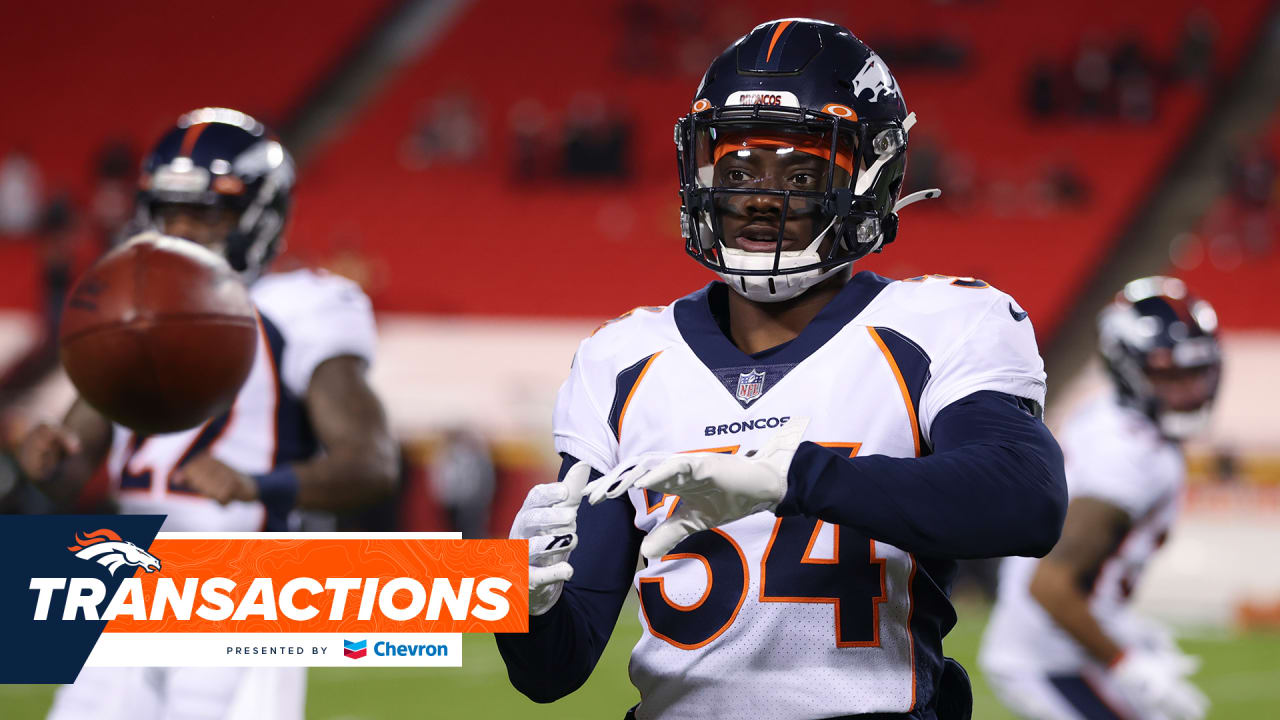 ENGLEWOOD, Colo. — As the Broncos prepare to begin training camp, cornerbacks Essang Bassey and Duke Dawson Jr. and linebacker Baron Browning have been placed on the Physically Unable to Perform list.

Bassey suffered an ACL tear in the Broncos’ Dec. 6 game against the Chiefs, while Dawson tore his own ACL on Dec. 13 against the Panthers. Both players were placed on injured reserve after their respective injuries and missed the remainder of the 2020 season.

Browning, meanwhile, suffered a lower-leg injury early in the team’s offseason program and did not practice during organized team activities or mandatory minicamp.

All three players are eligible to be activated from the PUP list and return to practice at any point during the preseason. While on PUP, the players cannot participate in practices and are only permitted to take part in non-contact rehab work.

While Bassey, Dawson and Browning will begin training camp on PUP, several other Broncos who have rehabbed from injuries will avoid the designation. Wide receiver Courtland Sutton, nose tackle Mike Purcell (foot), and tight end Albert Okwuegbunam (knee) are among the players who were not given a PUP designation after missing large portions of 2020 with season-ending injuries.

Outside linebacker Bradley Chubb, who underwent offseason surgery on his ankle, will also avoid the PUP list.

The Broncos are slated to hold their first training camp practice on Wednesday, July 28.