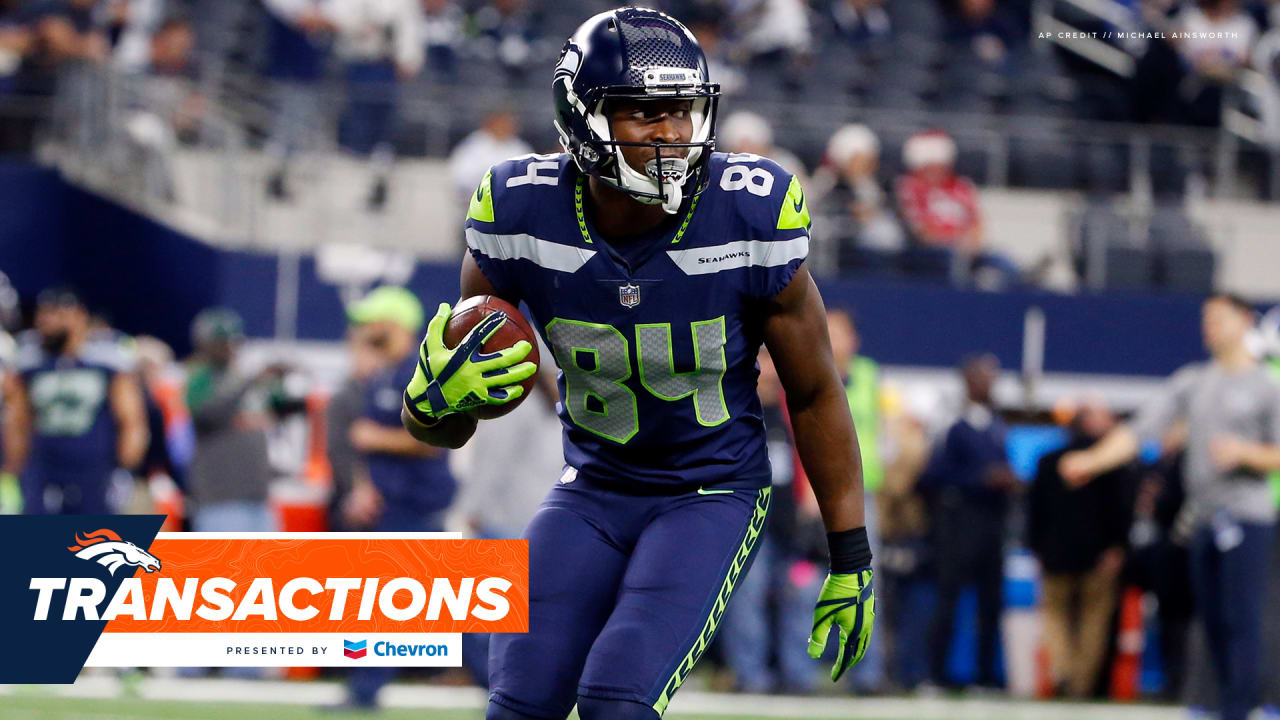 ENGLEWOOD, Colo. — As the Broncos’ offseason program comes to a close, the team has added a pair of wide receivers to its roster.

Both Darboh and Pierson-El participated as tryout players in the Broncos’ two-day mandatory minicamp.

Darboh, a 2017 third-round pick from Michigan, appeared in 16 games as a rookie for the Seahawks and caught eight passes for 71 yards. He spent time on the Buccaneers’, Steelers’ and Panthers’ practice squads over the previous two seasons.

Pierson-El, who entered the league as an undrafted played in 2018, has spent brief stints on NFL practice squads and also played in the Alliance of American Football, the XFL and the Canadian Football League. The Nebraska product ranked sixth in the AAF in receiving in 2019.

The Broncos now have 15 wide receivers on their 90-man roster.