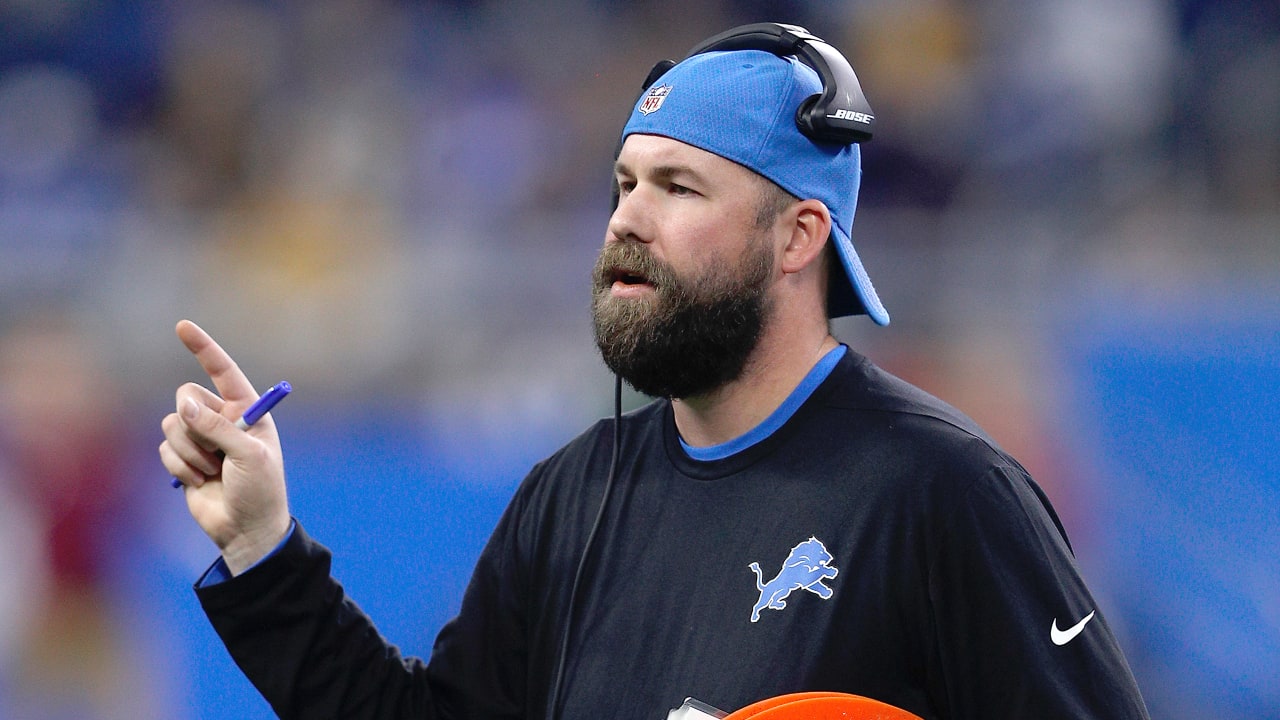 The Cardinals hired Devin Fitzsimmons as their assistant special teams coach on Friday.

He served the past two seasons as special teams coordinator and tight ends coach for Vanderbilt University.

Fitzsimmons was instrumental in helping Sarah Fuller become the first woman to play in a Power Five conference football game last year, when the Commodores needed a kicker due to COVID-19 absences. Fuller, a soccer player at the school who was chosen by Fitzsimmons after a tryout, kicked off against Missouri on Nov. 28 and made an extra point against Tennessee two weeks later.

Fitzsimmons coached for Vanderbilt after a five-year stint as special teams assistant for the Lions from 2014-18. His previous NFL stop was with the Colts in 2011 as an offensive quality control coach.

The Cardinals have some key special teams decisions to make this offseason.