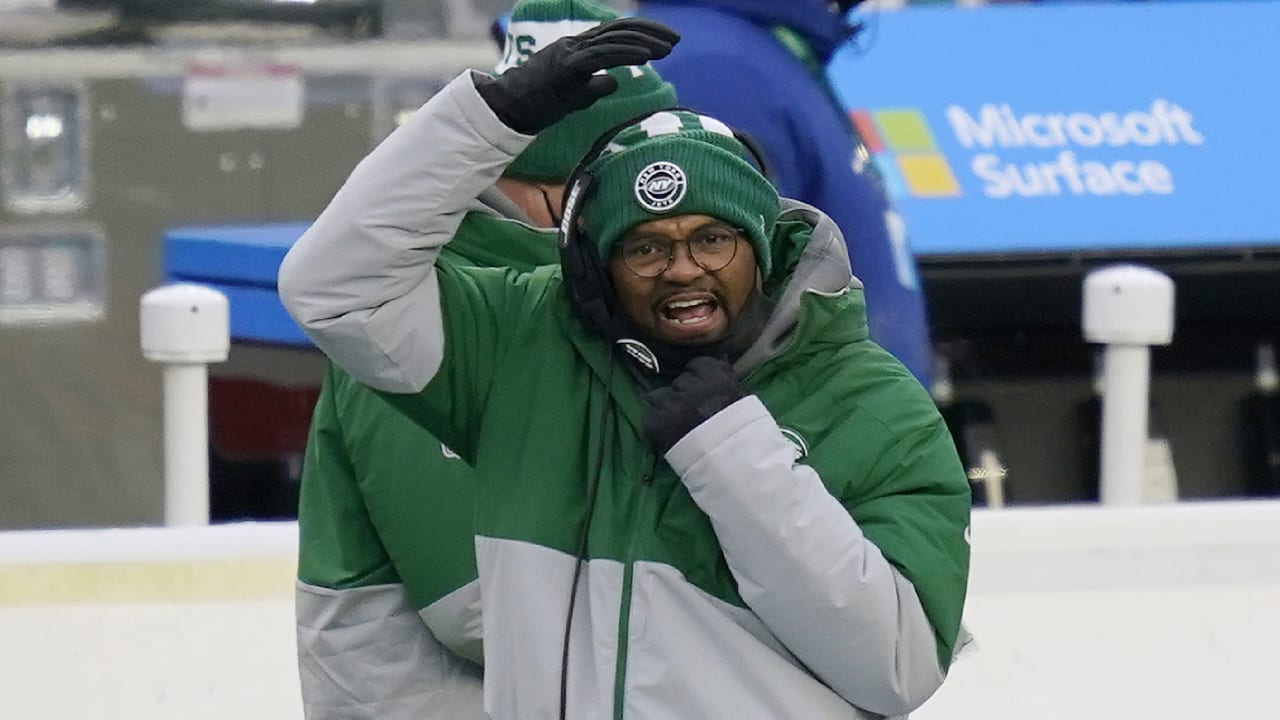 The Cardinals, seeking to help in the development of their wide receiving corps, have hired former NFL wide receiver Shawn Jefferson to coach the position.

He replaces David Raih, who reportedly been hired by Vanderbilt University as their offensive coordinator.

The Cardinals are hoping to get more out of wide receivers Andy Isabella, Christian Kirk and KeeSean Johnson in particular. Isabella, the team’s second-round pick in 2019, had 21 catches for 224 yards and two touchdowns this past season, after making just nine catches as a rookie. Kirk started hot and still tied DeAndre Hopkins for the team-lead in touchdown catches (6) but tailed off at the end of the season. He only gained more than 33 yards twice in his final seven games before sitting out the finale on the COVID list.

Jefferson spent 13 years playing in the NFL with the Chargers, Patriots, Falcons and Lions, with 470 receptions for 7,023 yards and 29 touchdowns in 195 games. He also appeared in two Super Bowls.

His son, Van Jefferson, is a wide receiver for the Los Angeles Rams.

Turner, who famously wears the green baseball cap on the sideline, has worked closely with quarterback Kyler Murray already. And Kingsbury has constantly given Kugler credit in devising the Cardinals’ run game.