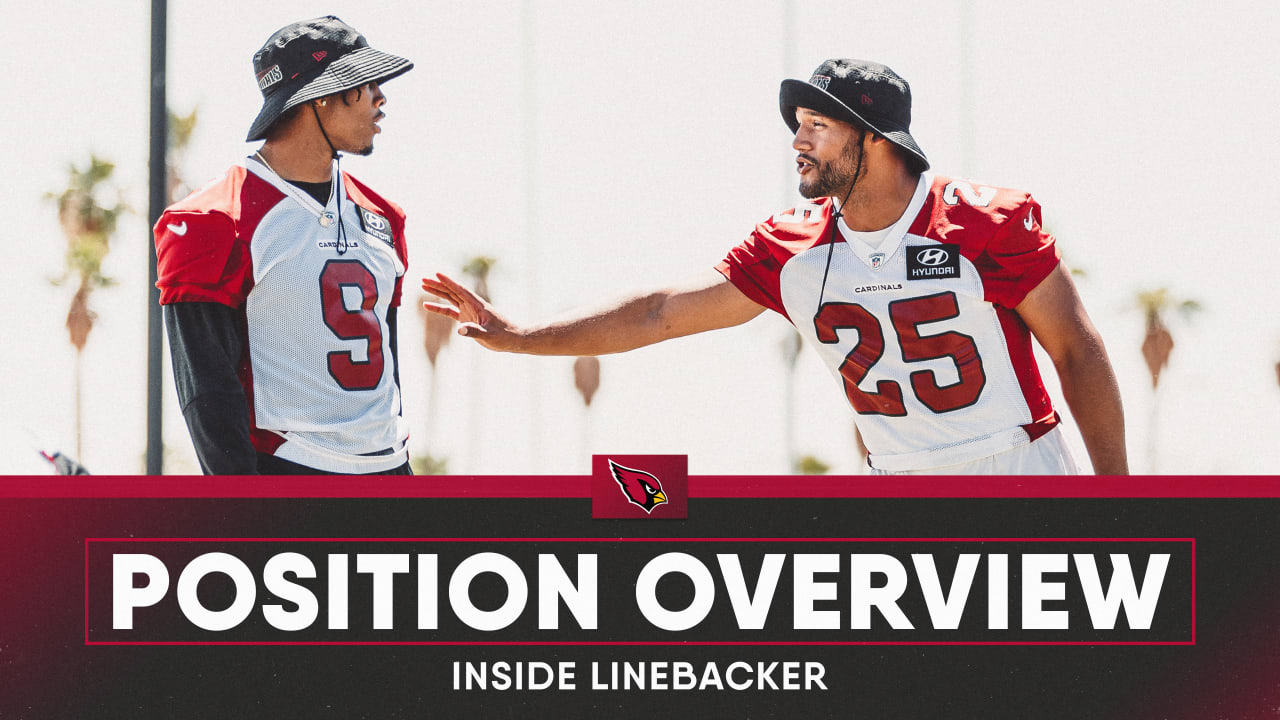 With July here and training camp scheduled to start soon, azcardinals.com will take a look at the Cardinals’ individual position groups during this quiet time in the NFL and give our opinions about where the groups stand prior to camp. First up, inside linebackers.

The Cardinals made a bold decision this offseason, anointing Collins, their first-round pick, the starting middle linebacker before he hit the field for a single practice. He will team with last year’s first-rounder, Simmons, as the “trees” in the middle of the defense. Vallejo was re-signed to be Simmons’ backup, and could get a chunk of playing time if Simmons moves around like he did last season. Turner is a lock for the team because he’s a special teams ace, and will aim to get some playing time on defense.

Hicks is unquestionably one of the team’s most talented inside linebackers, but his future with the team is fuzzy. The Cardinals reportedly gave him permission to seek a trade, and Hicks was not at mandatory minicamp in June. His $2 million base salary is guaranteed, so it’s possible Hicks remains on the team as a backup if another destination is not worked out. Smith, Weaver, Carter and Rutledge will look to latch on as depth pieces at inside linebacker. They will likely need to show some special teams prowess to make it feasible.

If Hicks returns, the Cardinals are in pretty good shape at the position. If he departs, the Cardinals could look to add a veteran backup. Simmons and Collins are going to be the starters, but if an injury pops up or the learning curve proves to be too steep, a capable reserve could be needed.

Tags: cardinals inside will