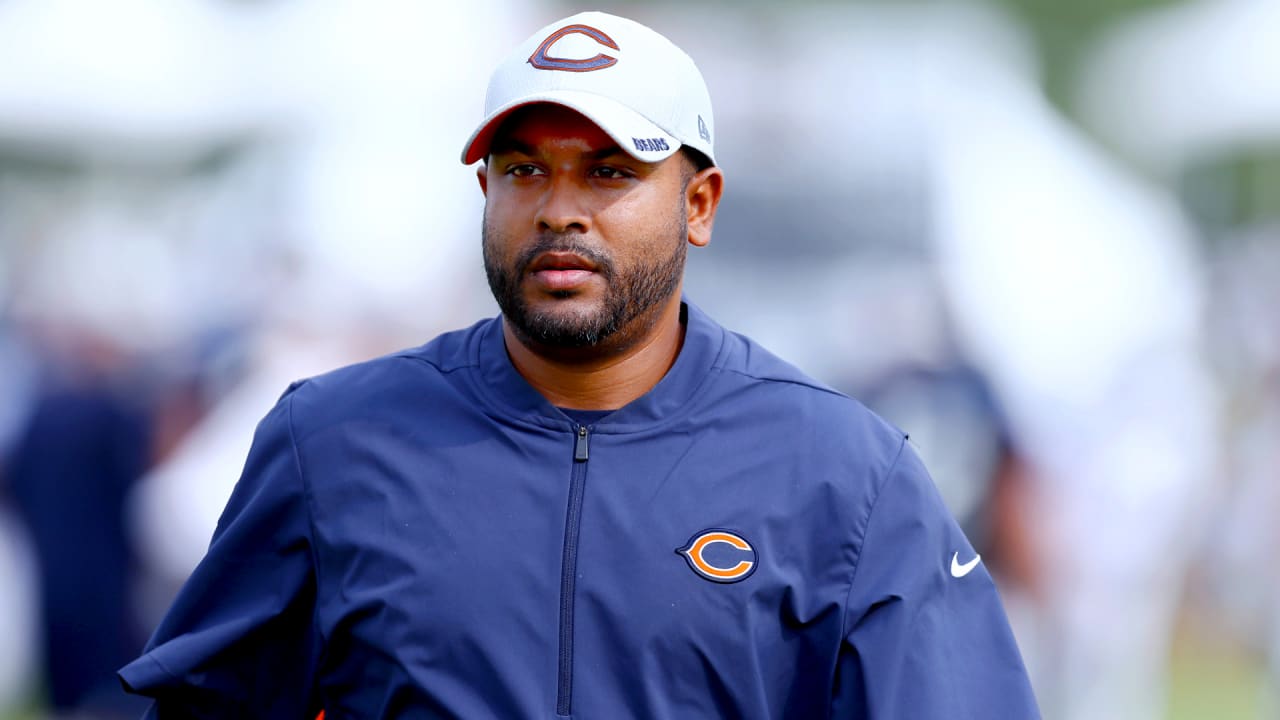 The Bears are counting on Desai to help the unit revert to the form that it showed from 2015-18 under defensive coordinator Vic Fangio and for a season-and-a-half under Pagano.

The defense ranked fourth in the NFL in points allowed (18.6 per game) and eighth in yards (324.1) in 2019. It continued to perform well last September and October before faltering throughout the second half of the season.

The unit allowed just nine touchdowns in the first six games of the year, helping the Bears open with a 5-1 record. In the final six regular-season contests, however, the defense permitted 21 TDs.

The decline was especially significant in two key areas: After ranking first in the NFL in both red-zone touchdown percentage and third-down efficiency over their first eight games, the Bears ranked 31st in both categories over their final eight contests.

“[Desai is] coming in and he’s holding us to a standard: run to the ball, finish, be in your playbook, run through your keys, be on top of your keys, pursue,” Jackson said. “Trying to hold everybody to that standard is just one of the biggest things right now and trying to get this thing back to where we were.”

Based on his experience with Desai last year, Gipson is confident that the defense will excel under its new coordinator. The veteran safety didn’t join the Bears until May and credits Desai with helping him get up to speed and having a productive season while starting all 16 games.

“When I signed late in the process after the draft last year, Sean was a guy who took me under his wing,” Gipson said. “I was doing extra Zoom meetings with him from the time that I signed to all the way through training camp, just trying to get a grasp on the defense.

“I think that Sean is one of the brighter young minds in the game. To have him as my defensive coordinator, I definitely understand what he can bring to the table. And with the talent that he has on defense, it’s going to be a beautiful thing to see.”