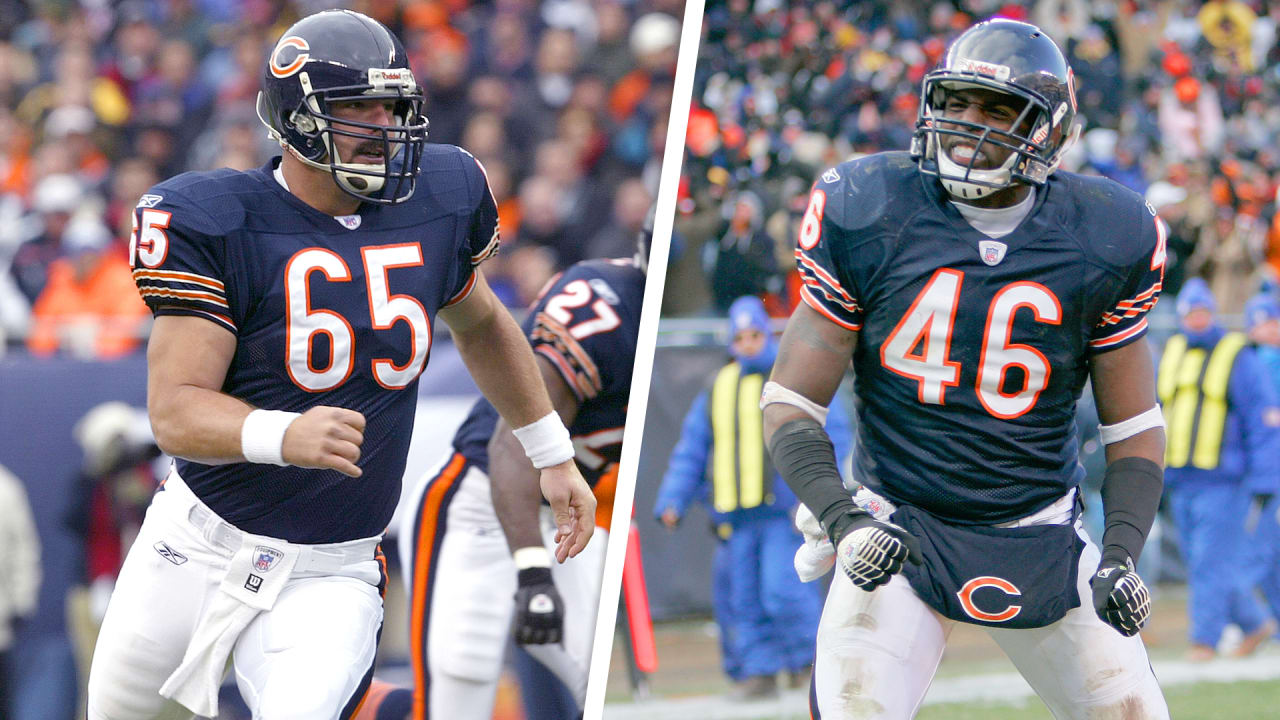 Quarterback Ed Brown (1952) played his first eight NFL seasons with the Bears from 1954-61, joining the team after spending two years in the military. He was voted to the Pro Bowl in 1955 and 1956 after beating out George Blanda for the starting job.

Drafted by the Bears in 2005 out of Louisiana-Monroe, safety Chris Harris made an immediate impact as a rookie, intercepting two Brett Favre passes in a division-clinching win over the Packers in Green Bay on Christmas night.

Harris appeared in 44 games with 39 starts in two stints with the Bears from 2005-06 and 2010-11, registering 10 interceptions. He later served as an assistant coach with the team in 2013-14 and is now defensive backs coach with the Washington Football Team.

Another defensive back, cornerback Lemuel Stinson, was drafted in 1988. In five seasons with the Bears, he played in 69 games with 42 starts and recorded 16 interceptions, including 14 in a three-year span from 1989-91.

Other notable sixth-round picks include:

Dan Jiggetts, guard (1976)
The Harvard graduate spent his entire seven-year NFL career with the Bears from 1976-82 primarily as a reserve lineman who appeared in 98 games with two starts.

Vince Evans, quarterback (1977)
Evans played his first seven NFL seasons with the Bears, appearing in 56 games with 32 starts and throwing for 6,172 yards with 31 touchdowns, 53 interceptions and a 57.3 passer rating.

John Mangum, safety (1990)
Primarily a reserve defensive back and special-teams contributor, Mangum played in 105 games with 25 starts over nine seasons with the Bears from 1990-98.

Adrian Peterson, running back (2002)
Peterson rushed for 1,283 yards and eight touchdowns and caught 78 passes for 665 yards while appearing in 106 games during eight seasons with the Bears.