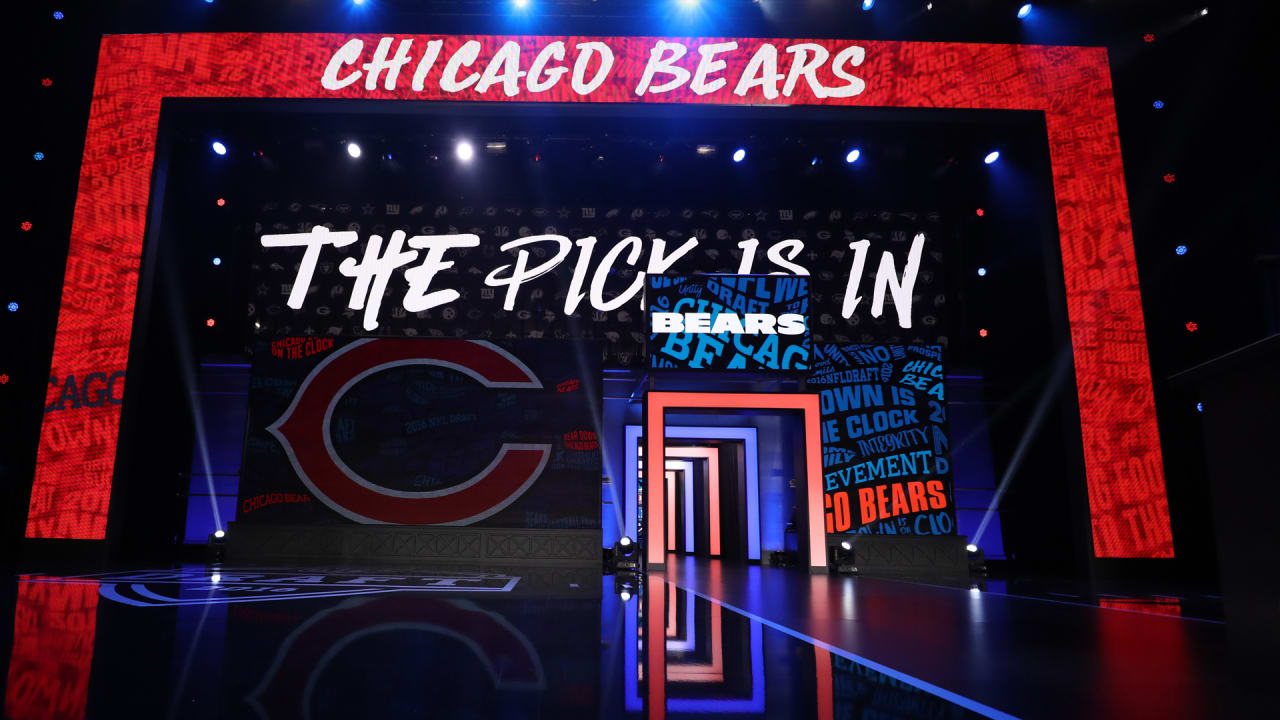 • On March 10, the NFL awarded 32 compensatory picks to teams based on a net loss of unrestricted free agents as it does every year. But sometime over the last 10 days, it was discovered that the Patriots deserved a compensatory choice they were not initially given. New England has since been awarded the pick.

The Bears originally had received the 32nd and final compensatory selection, but the NFL and NFL Players Association reportedly agreed to allow the Bears to keep the pick, which is now the 33rd compensatory choice based on a net loss of unrestricted free agents.

There are actually a total of 37 compensatory picks in the draft, including four that were awarded to the 49ers, Rams, Ravens and Saints because they had a minority employee hired by another team as its head coach or general manager. The new rule is included in the CBA as a way to promote diversity throughout the league.

• The last time the Bears drafted a player with the No. 20 pick was in 2013 when they chose offensive lineman Kyle Long out of Oregon. Long was voted to the Pro Bowl in each of his first three seasons with the Bears before being hampered by injuries over the next four years. After one year out of the league, Long recently signed with the Chiefs.

• The last time the Bears drafted a player with the No. 52 pick was in 1995 when they chose receiver Bobby Engram out of Penn State. Engram spent his first five seasons of a 14-year NFL career with the Bears, catching 246 passes for 2,831 yards and 17 touchdowns.