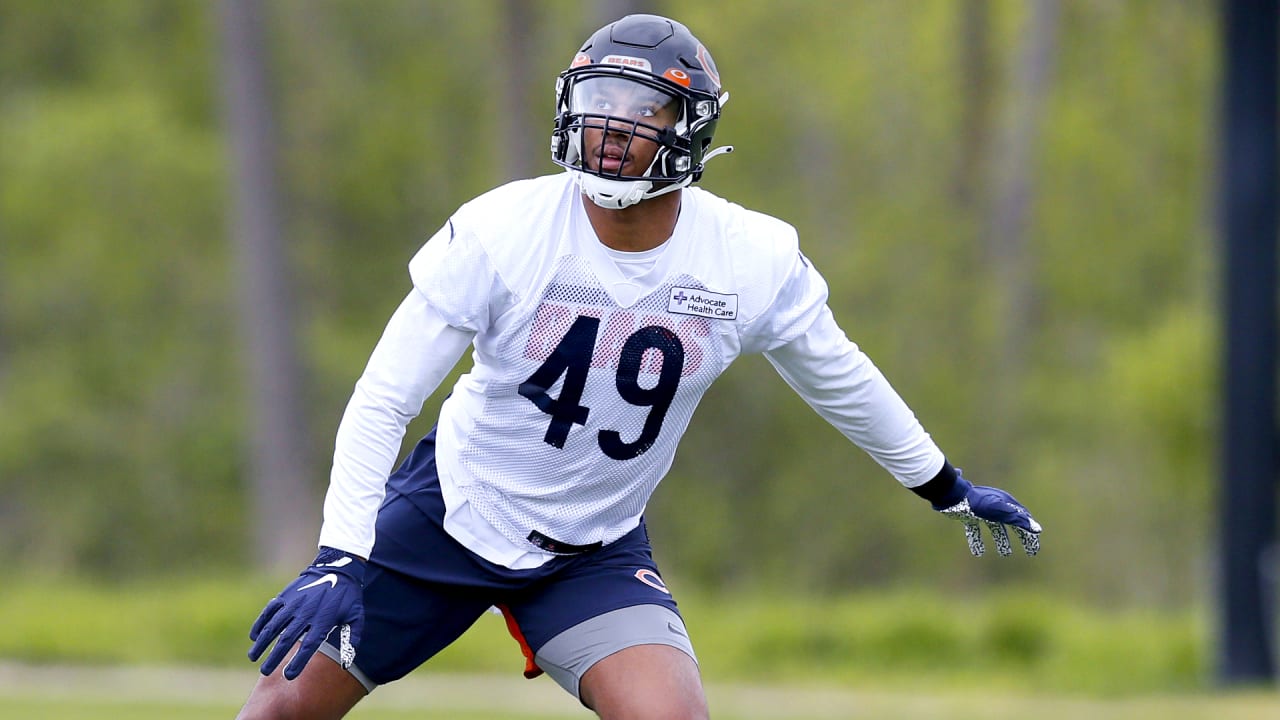 Pro Football Focus predicted that Snowden would be selected in the sixth round of the draft by the Minnesota Vikings at No. 199 overall. After the draft, NFL.com senior analyst Gil Brandt ranked the Virginia product as the second best undrafted free agent edge rusher available.

While some in his position no doubt would enter the NFL with a chip on their shoulder the size of a boulder, Snowden’s is much smaller.

Snowden joins the Bears after playing in 45 games the past four seasons at Virginia, where he recorded 190 tackles, 15.0 sacks, 30.5 tackles-for-loss, two interceptions, three forced fumbles and three fumble recoveries.

Last year Snowden was named second-team All-ACC after compiling 44 tackles, a career-high 6.0 sacks and 10 tackles-for-loss in eight games before breaking his ankle Nov. 21 against Abilene Christian.

Two weeks before he was injured, Snowden was named ACC linebacker of the week after leading Virginia with 10 tackles, a career-high 4.0 sacks and one forced fumble in an upset win over North Carolina.

The ankle injury prevented Snowden from participating in the Senior Bowl as well as his pro day. And while that seemingly damaged his draft stock, it won’t keep him from having a chance to earn an NFL roster spot.

Snowden didn’t have much contact with the Bears during the pre-draft process; he’s just happy they ultimately called to offer him a contract.

“We had spoken a couple times,” Snowden said. “It wasn’t too extensive, but I was extremely excited when they reached out after the draft.”