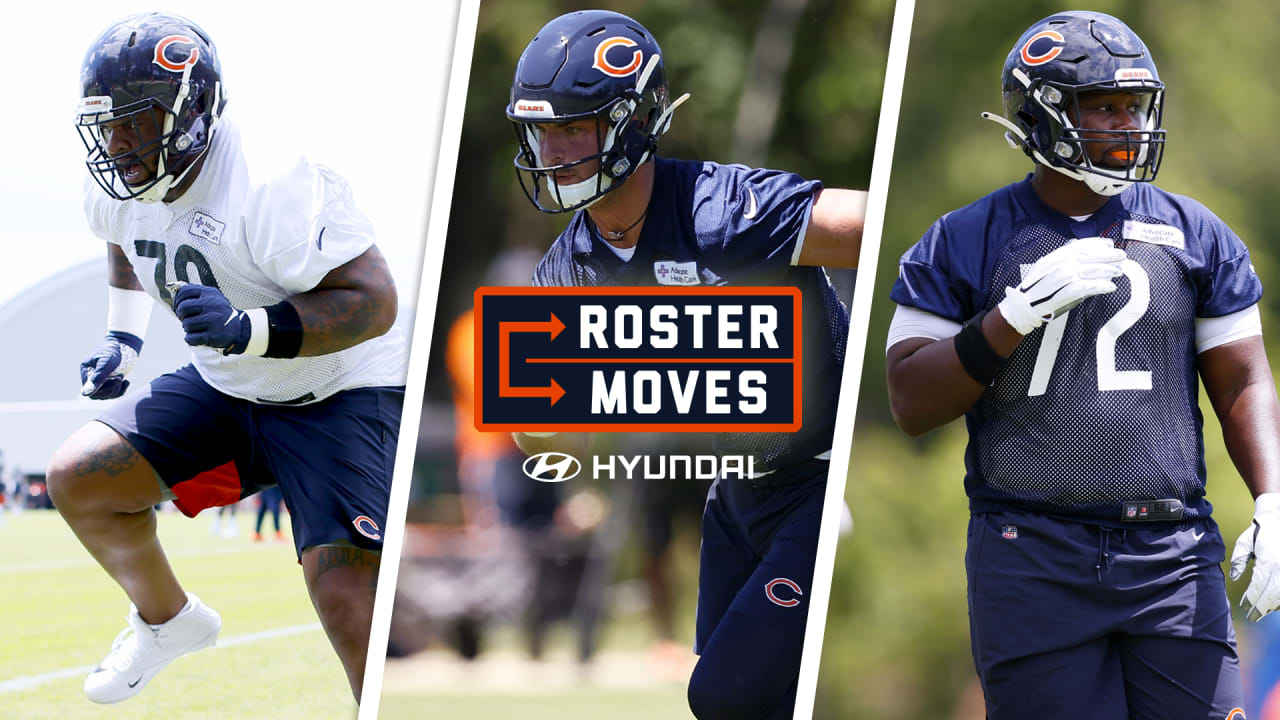 Butt was selected by the Broncos in the fifth round of the 2017 draft out of Michigan. He was being projected as a second-round selection before sustaining a torn ACL in his final college game with the Wolverines. Injuries limited the 6-6, 250-pounder to just eight games in four seasons with the Broncos.

Wheatley played tight end at Michigan and Stony Brook before switching to tackle this year while participating in The Spring League, a developmental league for NFL hopefuls. He’s the son of former Michigan star running back Tyrone Wheatley, who played 10 NFL seasons with the Giants (1995-98) and Raiders (1999-2004).