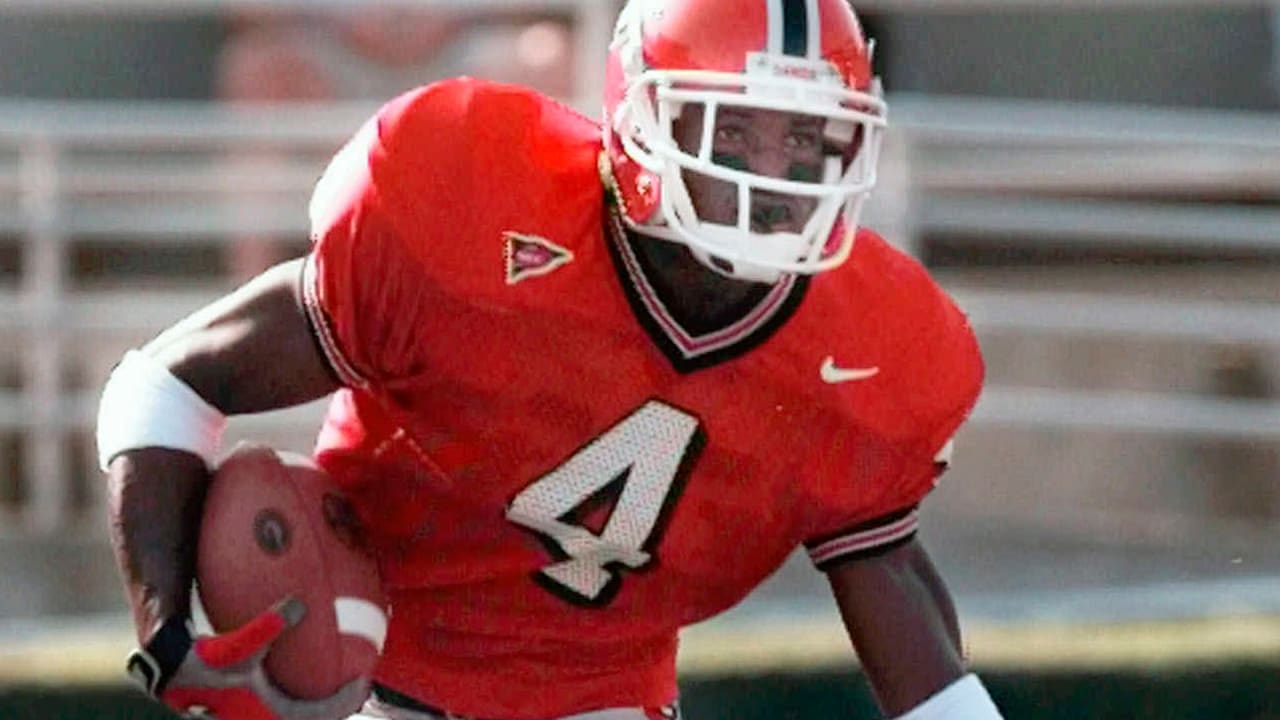 The Denver Broncos have had a long and storied history since 1960, and this week served as a reminder of their greatness before becoming Broncos.

The ballot is out for the 2022 class of the College Football Hall of Fame, and there is a strong Broncos representation.

When I receive my ballot, one of the first things I check is how many nominees have Broncos connections.

This year, the number is five, plus one gets inducted into the 2021 class in December.

Some will always be legends, and for some you might have to tweak your memory a bit, but all had great college careers.

Less than two one hundredths of a percent (0.02 percent) of all those 5.47 million players who have played in the last 151 years are in the College Football Hall of Fame.

To get in, besides being voted in, one does not make the ballot without having been a first team All-America, having finished playing in college 10 years ago, must have played in the last 50 years and cannot currently be in pro football.

Being inducted on this coming Dec. 7 is great linebacker Al Wilson, inducted for his brilliant career at the University of Tennessee.

Wilson will be a member of the 63rd Class.

On the ballot for the 2022 Class is Bailey, who was a consensus All American in 1998.  In addition to having been a Hall of Fame Bronco, he was the Bronko Nagurski award winner at Georgia.

In that brilliant 1998 season, Champ played in over 1,000 plays for the Bulldogs, playing defensive back, wide receiver and kick returner.

He is joined by guard Dan Neil, a two time All American (consensus as a senior) at Texas.

Dan is the Longhorn record holder for consecutive starts, making every start for for years at Texas.

Simeon Rice only played one season in Denver, but he made a legendary mark at Illinois. Simeon was a two-time All-American and made the All Big 10 first team three times.

On the ballot as holdover candidates on the divisional player level are current defensive line coach Bill Kollar and cornerback Nathan Poole.

Bill, who still looks in every way like a drill instructor, had a great career at Montana State.

Tyrone Poole played his college football at little known Fort Valley State in Georgia. But being a small player at a small school did not deter Tyrone. He was a two time SIAC Defensive Player of the Year and added first team All-American honors in 1994.

I have always voted for every nominee with Bronco ties, and will do so proudly again this year.

Every nominee, Bronco and otherwise, had a great college career and is totally legit.

It is hard to get in, as the above statistics show, but these guys were all class as players and all class to work with as Denver Broncos.

They are all College Football Hall of Famers to me!