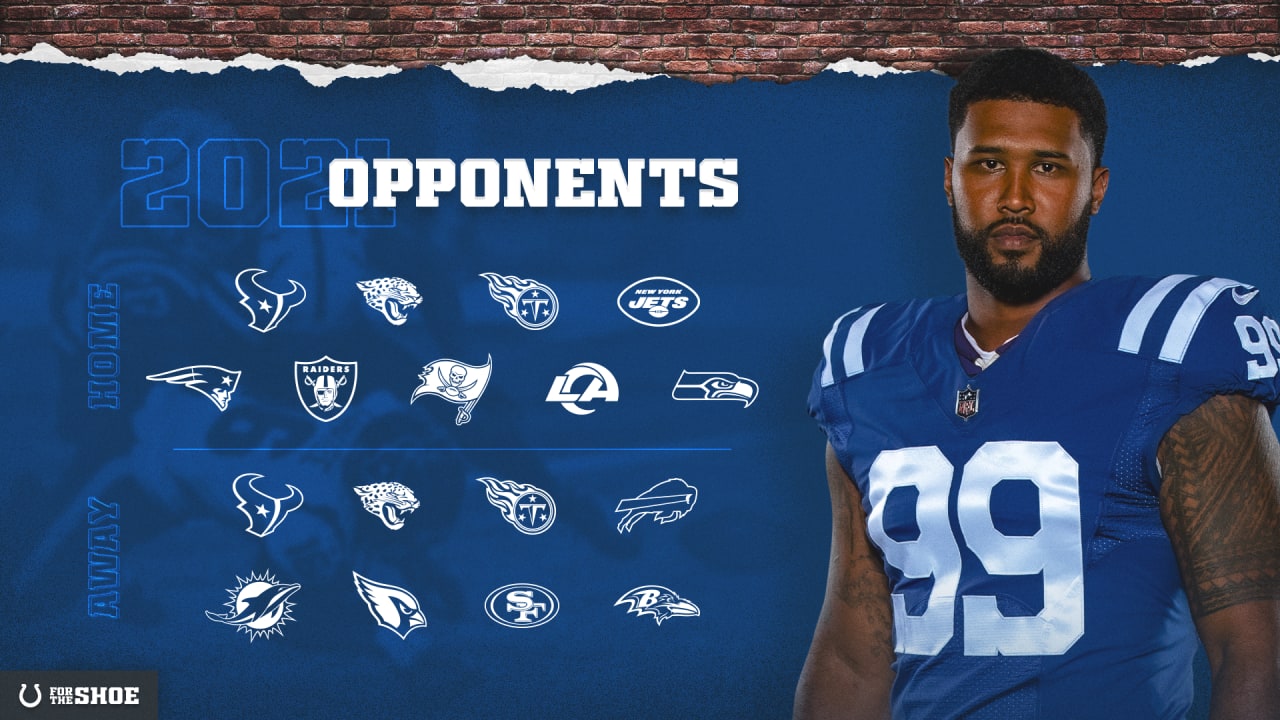 We already know who the Colts will play in the NFL’s first 17-game season:

The 17-game season was officially put in place for 2021 back in March, with the Colts adding a home date against the defending Super Bowl champion Tampa Bay Buccaneers.

The Colts will play their 17 games over an 18-week regular season, which impacts the schedule in two ways: First, there will only be three preseason games in 2021 instead of the previous four; second, Super Bowl LVI will be held a week later than usual, on Feb. 13, 2022.

Also, beginning in 2022, all 32 teams will play at least one game internationally over an eight-year period.