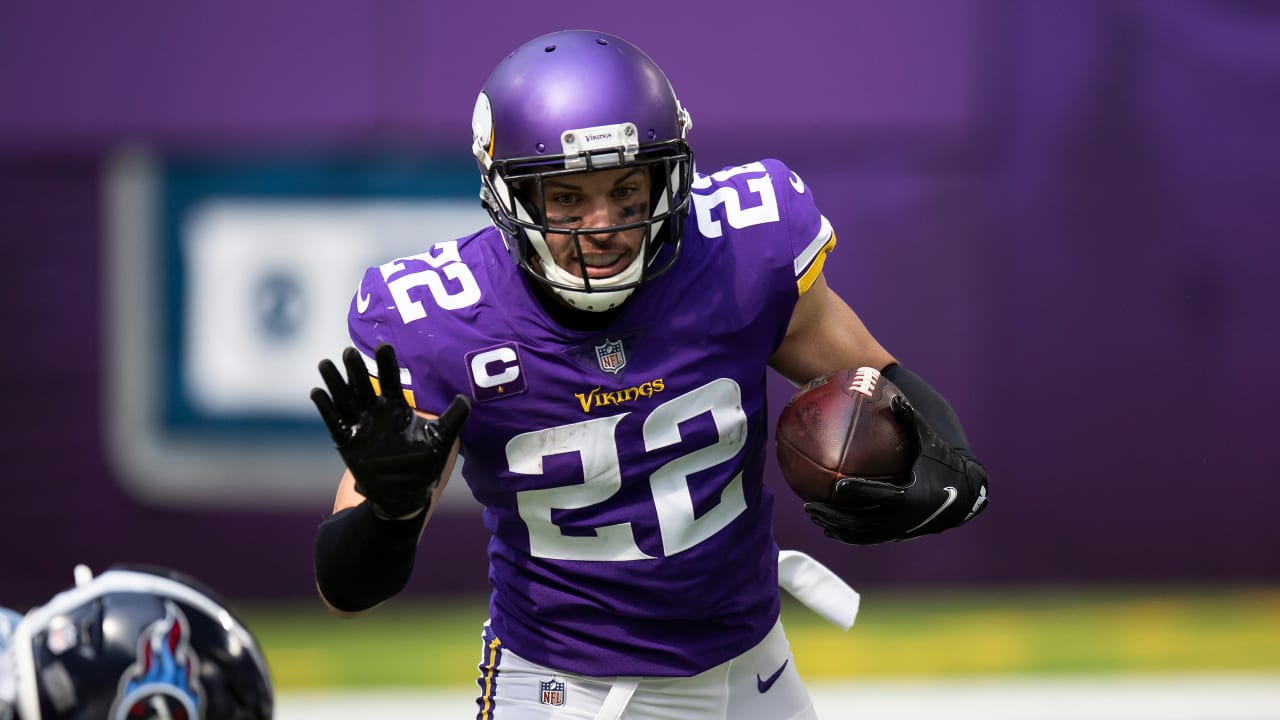 So at this point in his career, Smith is not Polamalu, who was selected to the Pro Football Hall of Fame in his first year of eligibility in 2020. But that’s OK, because I’d personally argue that Smith has been the game’s top safety for the past decade. Much like Polamalu did, he can line up anywhere on the field and makes opposing quarterbacks always account for where he’s at.

It’s certainly not a bad thing that Smith doesn’t measure up to Polamalu, one of the game’s best-ever safeties, at the moment. Smith still has time to cement his own legacy and still looks to have a handful of strong years left in front of him.

Because when all is said in done, my personal belief is that Smith will find himself with a bust in Canton … a few spots down from Polamalu and the rest of the league’s great collection of safeties.

We have the best running back in football with Dalvin Cook. When are we going to start investing in high-performance OL players?

The ironic thing about Neval’s comment is that the Vikings have actually invested recent high draft picks on their offensive line.