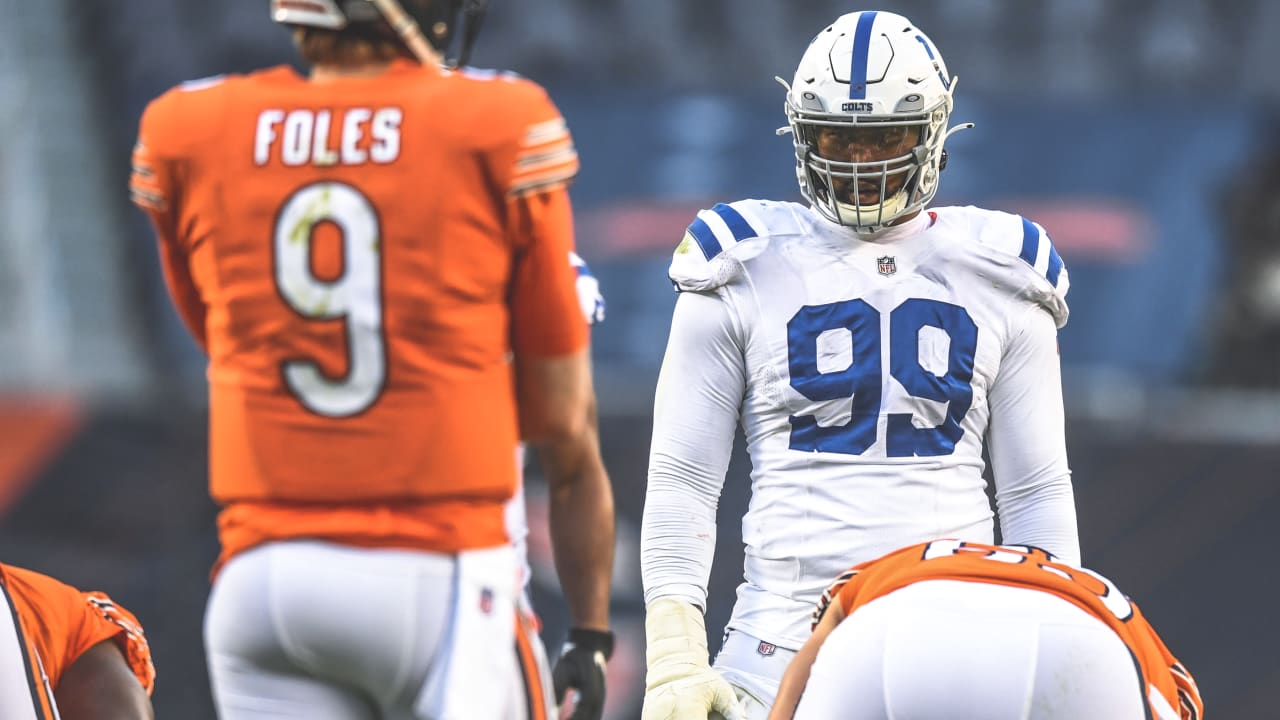 The Colts used their first two draft picks on defensive linemen in Paye and Odeyingbo, and envision the pair as a disruptive force up this decade. Paye has the talent and football acumen to make an impact from the first play of 2021; Odeyingbo tore his Achilles’ while training for the Senior Bowl in January but aims to play this season. The additions of Rochell and Woods add experience and depth, too, which will be important as the NFL expands to an 18-week, 17-game season for the first time in 2021.

Buckner led the Colts with 9 1/2 sacks, 26 quarterback hits and 10 tackles for a loss on his way to earning First-Team All-Pro honors in his debut season in Indianapolis. He’ll be joined again by a strong collection of linemen, including Stewart and Lewis, the latter of whom general manager Chris Ballard was pleased with in 2020.

“I thought Tyquan really came on last year and played good football and we think he can play good football for us,” Ballard said.

2021 will be a big season for Turay, who’s only played in 11 games over the last two seasons due to a string of rough injury luck. But Ballard offered some optimism this spring for Turay entering his fourth season in the NFL.

“He was never quite right all year. We think we have the problem fixed,” Ballard said. “He’s a good kid, he’s very talented. Let’s see him come to fruition.”

Turay was, back in 2018, among the NFL’s 20 most efficient pass rushers as rated by Pro Football Focus. The Colts still believe in the former second round pick’s potential, and his progress will be interesting to follow.