As Cre’Von LeBlanc waits to sign with a team in free agency, the talented cornerback is spending his time perfecting another craft.

LeBlanc enjoys rapping and making music and the free-agent cornerback is set to release a new video for his single titled, ‘Desires’.

LeBlanc suffered a high-ankle sprain against the Browns in Week 11 and never returned to the field.

He could return to the Eagles later this offseason depending on what happens in the draft. 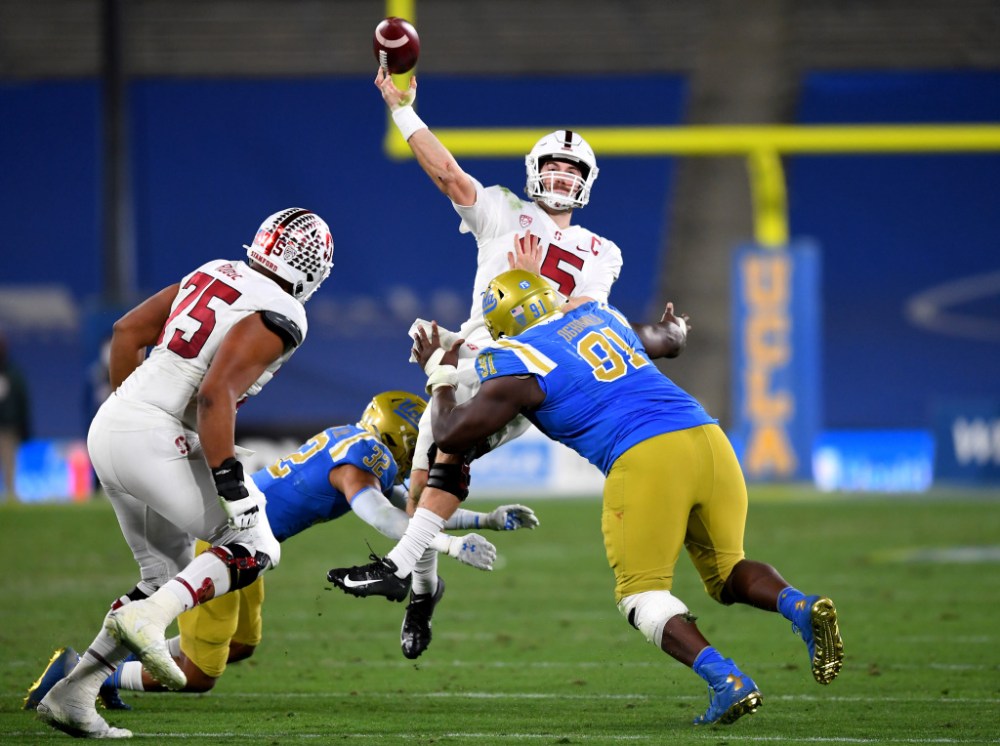 NFL Draft: K.J. Costello is a mid-round QB prospect for the Eagles to watch

NFL executive: Eagles would be in driver's seat for Russell Wilson if Seahawks trade him in 2022