The Eagles’ odds for the 2021 season opener just improved after Ian Rapoport reported that the Atlanta Falcons have agreed to trade Julio Jones to the Tennessee Titans, for at least a second-round pick.

Atlanta will save $15.3 million against the cap by trading Jones after June 1 and they’ll now have room to sign their draft class.

Dubbed the “Eagles Killer”, Jones has torched the Eagles throughout his career to the tune of 45 receptions for 698 yards. Among all players, his 18 receptions of 15 or more yards rank fifth, and his 3.46 yards per route run are easily more than any other wide receiver with 25-plus targets. 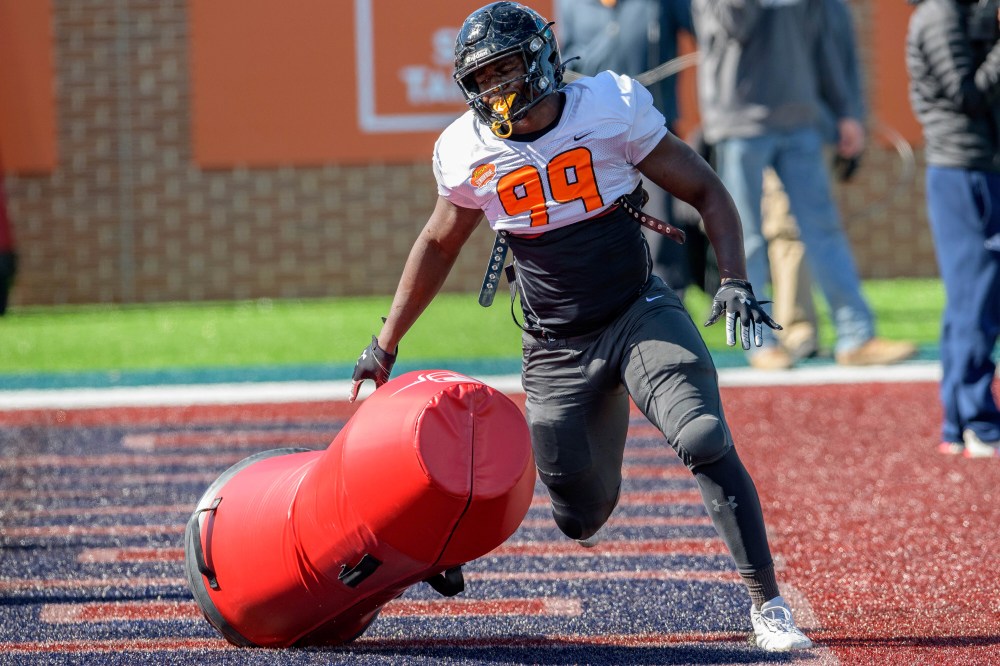 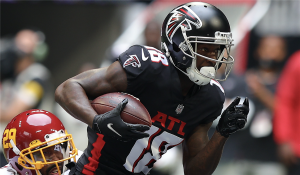