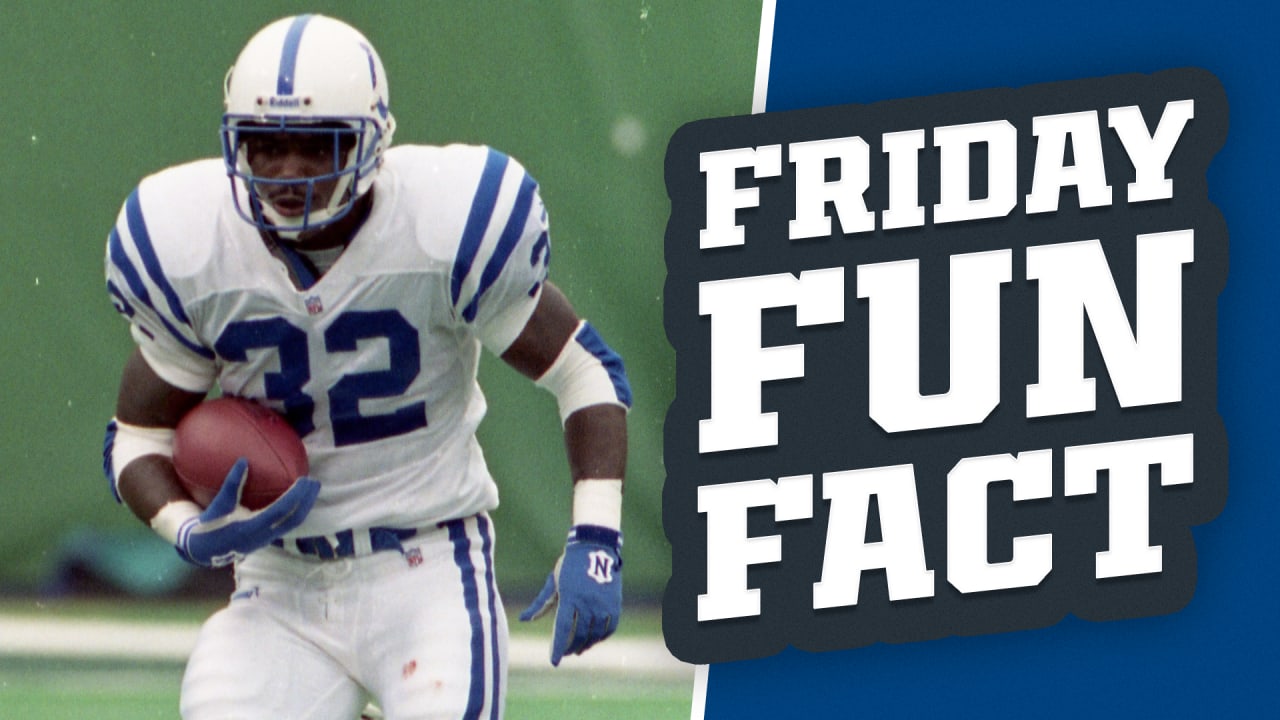 James quickly proved the Colts right in drafting him with an incredible first two seasons in the NFL. James, in 1999 and 2000, totaled:

There’s a case to be made James had one of best first two seasons for a running back in league history. Let’s start here: James holds the NFL record for most touchdowns scored in a player’s first two years in the NFL with 35.

Only six players in NFL history rushed for 3,000 or more yards in their first two seasons:

James is also one of nine running backs to have at least 125 receptions in his first two years.