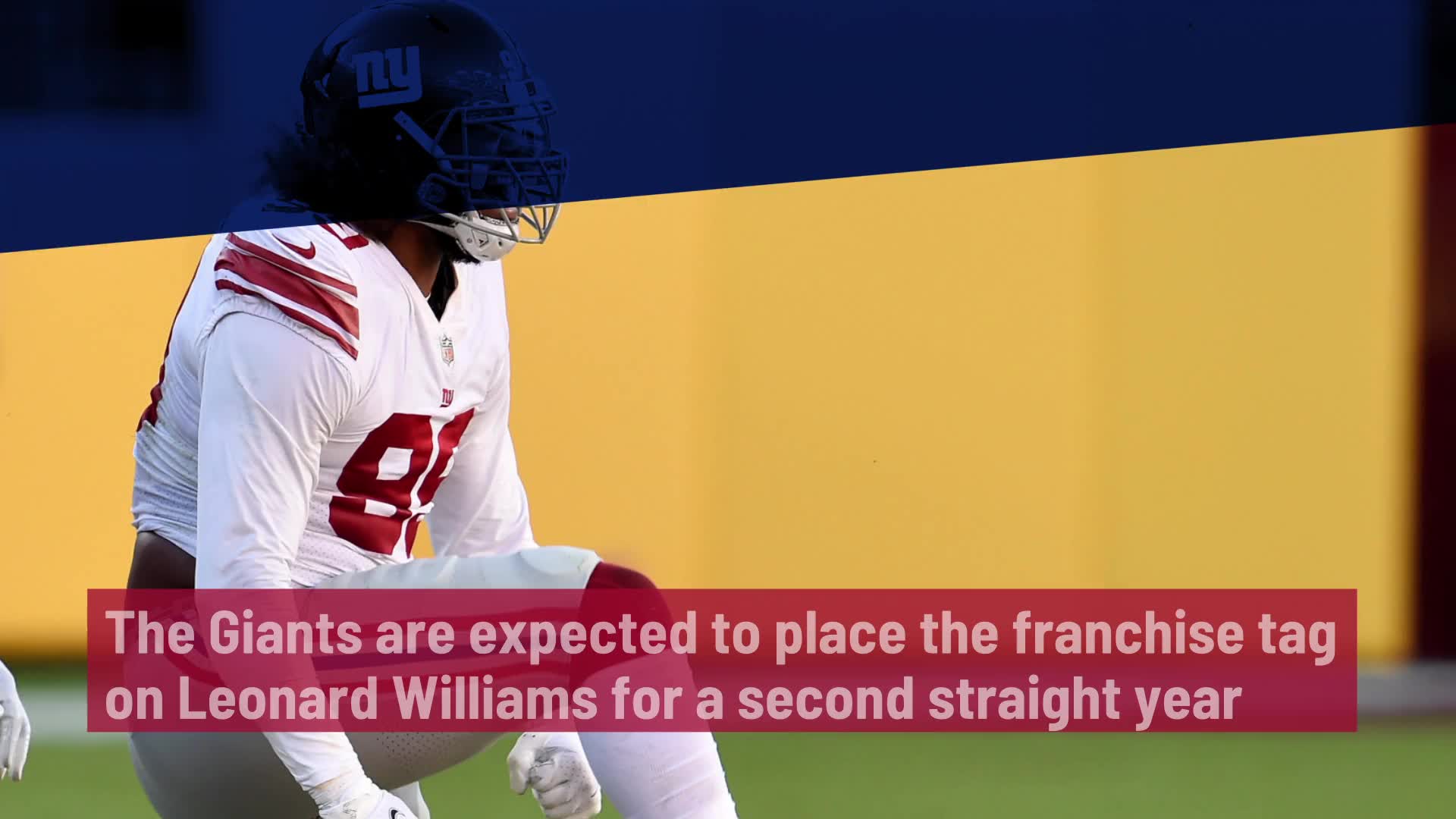 ESPN NFL draft analyst Mel Kiper Jr. has been evaluating college players for over 40 years and he’s had his ups and downs. Many abide by his word as gospel while others have disregarded his analysis as nothing more than just other guy watching football through a knothole in the fence.

That aside, Kiper has a long history of misses and in his latest revelation of the 10 highest-graded quarterbacks he’s ever evaluated, there are some surprises. Spoiler alert: none of them have ever played for the New York Giants.

Of the 10, only one (Buffalo’s Josh Allen, No. 10) is currently playing in the NFL and another (Clemson’s Trevor Lawrence, No. 4) has yet to take a snap as pro.

The top of the list is predictable: John Elway, Andrew Luck and Peyton Manning are the top three. All three were not only great athletes but students of the game with immense mental capacity.

At No. 5, Kiper tabs Jim Kelly, the Miami star who went on to have a Hall of Fame career with the Bills. Also on the list are two other hits in Drew Bledsoe (No. 7) and Troy Aikman (No. 9), both of whom were selected first overall in their respective drafts.

The misses on the list are Andre Ware (No. 6) and Ryan Leaf (No. 8), two of the league’s biggest draft busts of all time.

Not on the list are some of the all-time greats such as Tom Brady, Drew Brees, Dan Marino, Aaron Rodgers, Eli Manning, Ben Roethlisberger, Philip Rivers, Russell Wilson and Patrick Mahomes.

We know you can’t win them all, but Kiper has had more hits than misses, so he’s doing better than most. The NFL draft is a crapshoot and you never know how a player is going pan out after they are drafted.

Many No. 1 overall picks, especially quarterbacks, have had rocky roads in the NFL. For every Terry Bradshaw, Elway, Aikman and the Mannings, you’ll find a Tim Couch, JaMarcus Russell, David Carr, Sam Bradford and Jeff George.

Photos: Eli Manning through the years