The #Titans announce that former #Eagles defensive coordinator Jim Schwartz will serve as a Senior Defensive Assistant, essentially a consultant. Back where he served as DC for almost a decade.

It appears Jim Schwartz wanted out of Philadelphia and away from a sinking ship, rather than actually contemplating retirement.

Brent Dougherty broke the news that Schwartz would be accepting a special role on Mike Vrabel’s staff in Tennessee.

I’m hearing the #Titans are adding Jim Schwartz to the staff as a senior assistant.

Ian Rapoport is reporting that Schwartz is accepting a special defensive assistant role, or essentially, a consultant.

The Eagles’ defense ranked in the top 15 in Football Outsiders’ advanced metrics in each of Schwartz’s five seasons, including top-five finishes in both 2016 and the Super Bowl Championship season of 2017.

Philadelphia Eagles 7-round mock draft: Taking a CB in Round 1 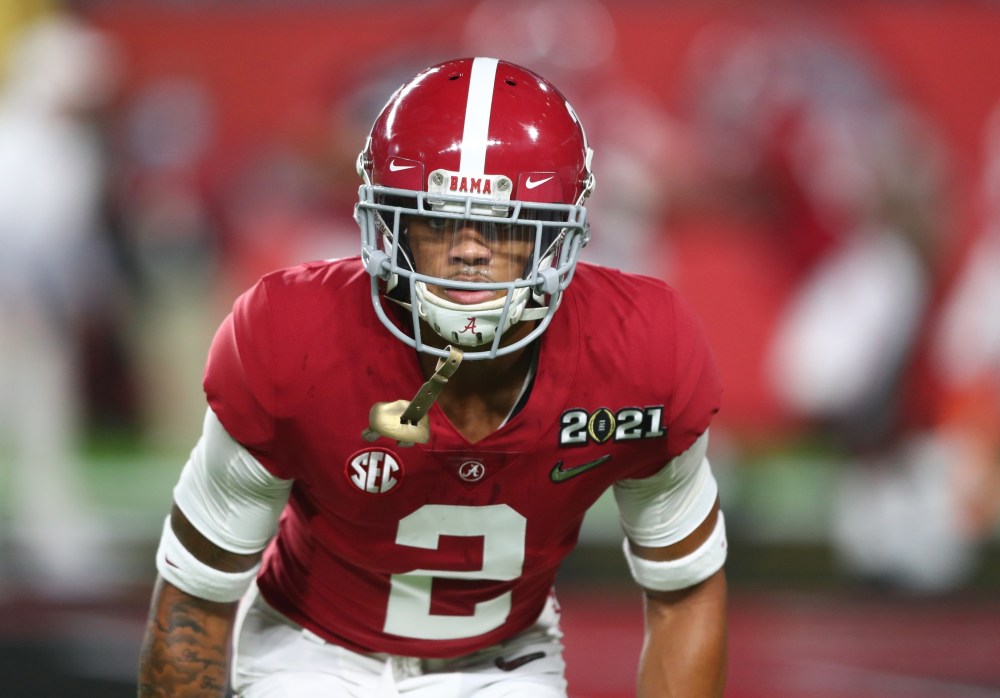