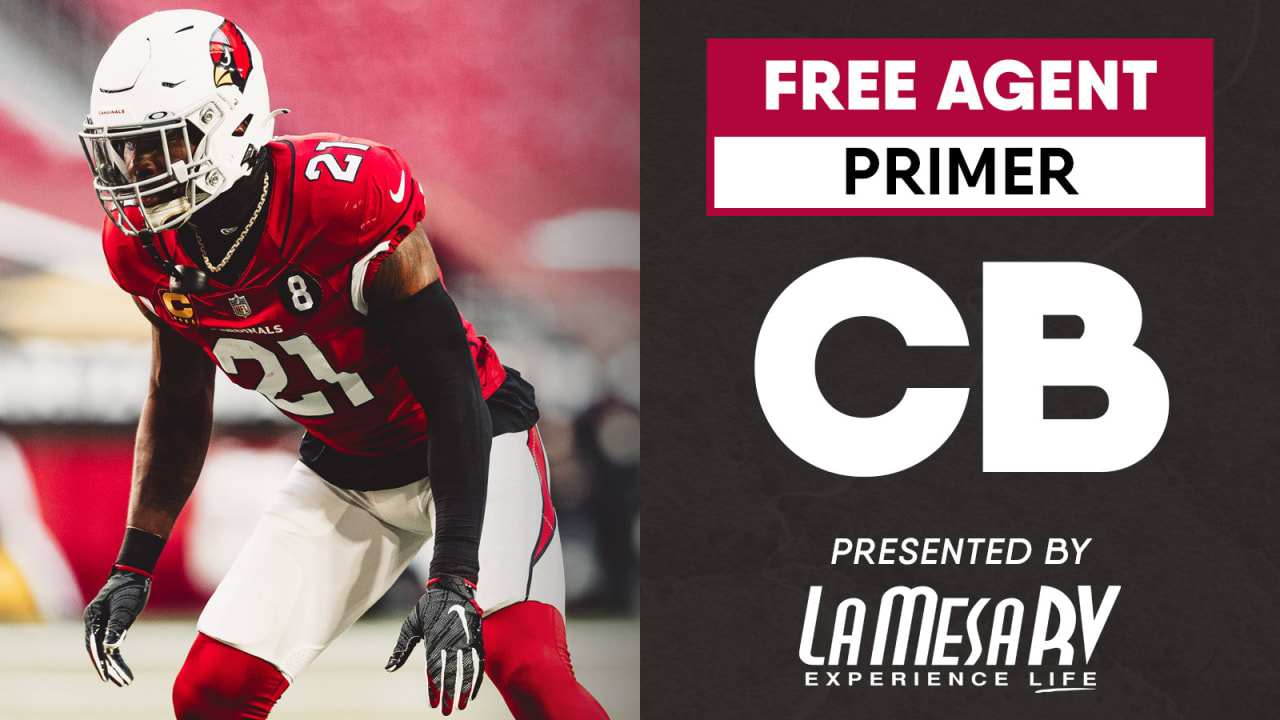 The Cardinals cannonballed into free agency, signing J.J. Watt to a two-year deal. The work isn’t done, as GM Steve Keim must fill other holes on the roster this offseason. The new league year begins on Wednesday, March 17, with the legal tampering period opening on Monday, March 15. We will break down each position group as free agency draws near.

Analysis: This is the Cardinals’ most precarious position group heading into free agency. Starters Patrick Peterson and Dre Kirkpatrick are scheduled to hit the open market and are both older than 30. Robert Alford is slated to make $9 million in 2021 with a dead cap hit of $1.5 million if released, and he hasn’t played for two straight seasons due to injury.

Slot corner Byron Murphy is the only cornerback penciled into the lineup at this point, and it will be interesting to see how Keim handles the position. It would be ideal to add a young cornerback prospect in the draft, but it’s unknown if that will happen, so Keim will want to fortify the outside cornerback positions beforehand.

All eyes will be on Peterson initially. The eight-time Pro Bowler would like to return, but it’s unknown if his contract demands and the team’s offer will be close enough to result in an agreement.

In such a passing league, top-flight cornerbacks are paid at a premium, so the addition of an above average free agent would take up a chunk of the team’s cap space. With such a glaring hole at an integral position, it may be a necessity.

William Jackson, Richard Sherman and Shaquill Griffin are among the bigger-name cornerbacks slated to hit the market. A.J. Bouye is another prominent player available after getting released by the Broncos, and more options could be on the way because of the declining salary cap.