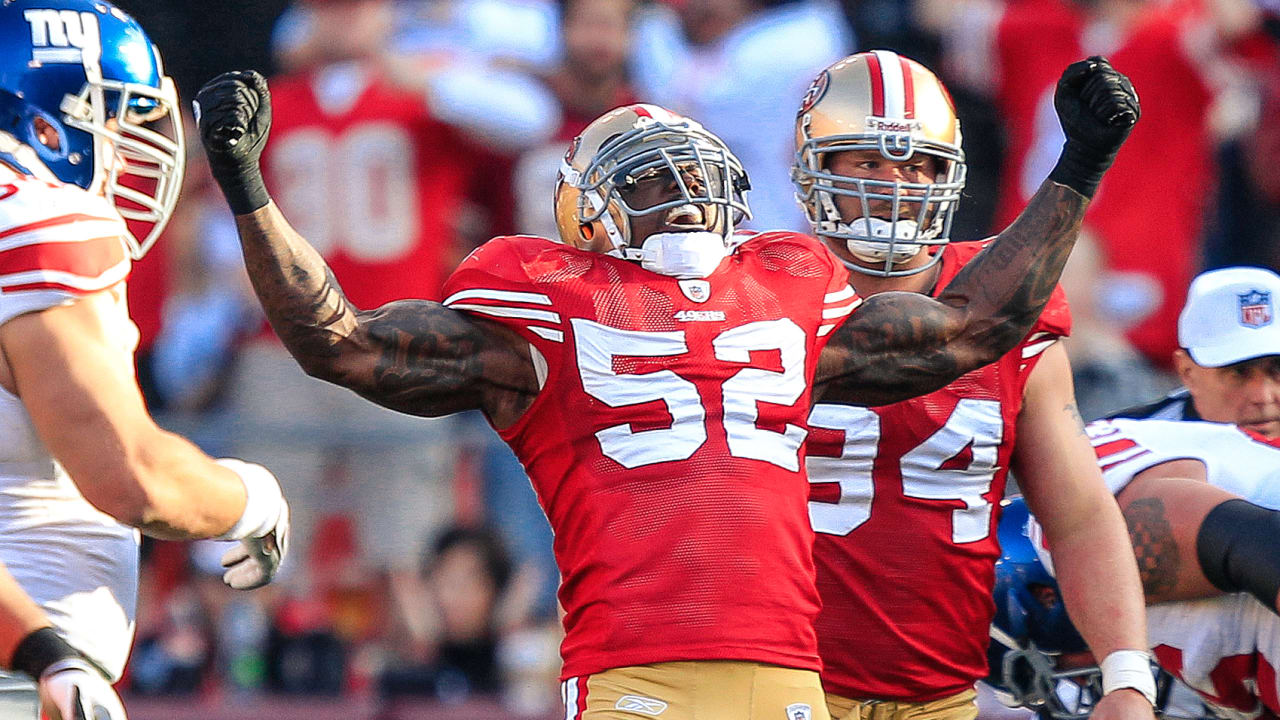 His ascending playing career came to an abrupt halt in Week 6 of the 2014 season. He repetitively dealt with a nagging toe injury over the years that ultimately forced him to step away from football. On the heels that game, he underwent season-ending surgery on his left toe and announced his retirement the following spring.

Just as vividly as Willis remembers his first time wearing his 49ers jersey in the spring of 2007, he remembers that day in October of 2014 that decided his NFL career.

“The last time I remember putting on the uniform was October 13 (on) Monday Night Football against the St. Louis Rams. I call it the last injury,” Willis said. “One thing I remember back to that game, October 13th, was thinking to myself that whole week leading up into the game was ‘man, we’re going to be playing on turf. The stage is going to be on me.’ Just all of the stuff I would think about when I had to play on turf. I just remember saying to myself (and) just praying my feet hold up.

“That’s when I would say, ‘how much longer can I keep this up?’ On the outside looking in, it’s like, ‘oh man, he looks amazing.’ Just remembering those many thoughts on my feet.”

After watching Willis shine on the field across eight seasons and boast an NFC Championship with the club, fans will have the opportunity to watch the All-Pro linebacker become immortalized into the 49ers history books. He will be inducted into the 49ers Hall of Fame in Week 15 of the regular season as the team will host a halftime ceremony for both Willis and fellow inductee, wide receiver John Taylor, to encapsulate their esteemed careers in San Francisco.

“I don’t expect anything. I don’t ask for too much,” he added. “I had a job to do. I just tried to do it at the best of my ability at a high level. And looking back, I hope that I made them proud wearing that jersey and the fans and just anyone who’s associated with the organization.”

Tags: he his willis