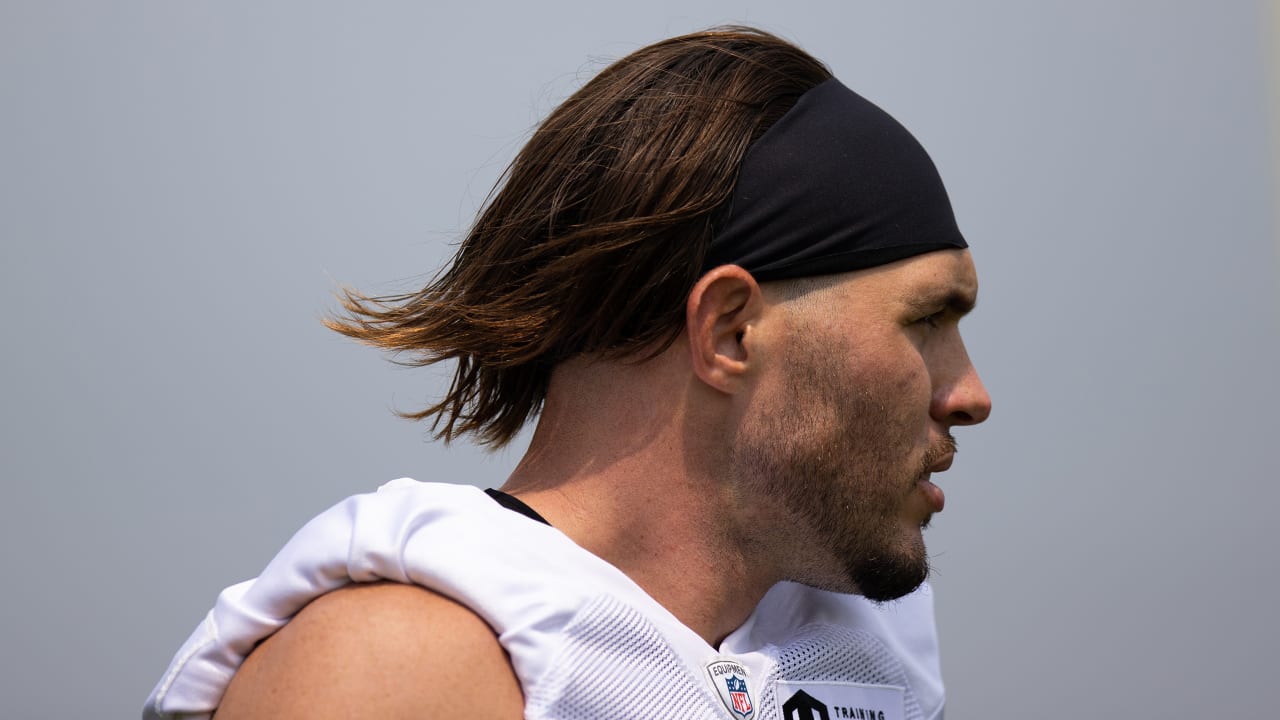 2. Udoh goes back to tackle

With Darrisaw, Davis and Cabral out, the Vikings were down to just 12 healthy offensive linemen.

That number dropped even further as tackle Rashod Hill appeared to sit out the live reps Monday, only participating in the walk-through portion of practice. Hill watched most of practice with his position group and was holding his helmet.

That meant another position switch for Olisaemeka Udoh, who was with the first unit at left tackle despite splitting reps at right guard with Dakota Dozier so far in camp.

Dozier remained the right guard on the line with Brian O’Neill at right tackle, Garrett Bradbury at center and Ezra Cleveland left guard.

3. Young WRs get their chance

The Vikings had two quarterbacks available Monday, which is double the amount they had Saturday.

A handful of young wide receivers made the most of it, as K.J. Osborn, Ihmir Smith-Marsette, Blake Proehl and Whop Philyor all had solid days.

Proehl, Philyor and Smith-Marsette stood out in the 1-on-1 drills mentioned above, with Smith-Marsette hauling in a long touchdown on a go route from new quarterback Chase Cookus.

Dan Chisena later had a leaping touchdown catch in a red-zone drill, and Adam Thielen followed with a diving score.