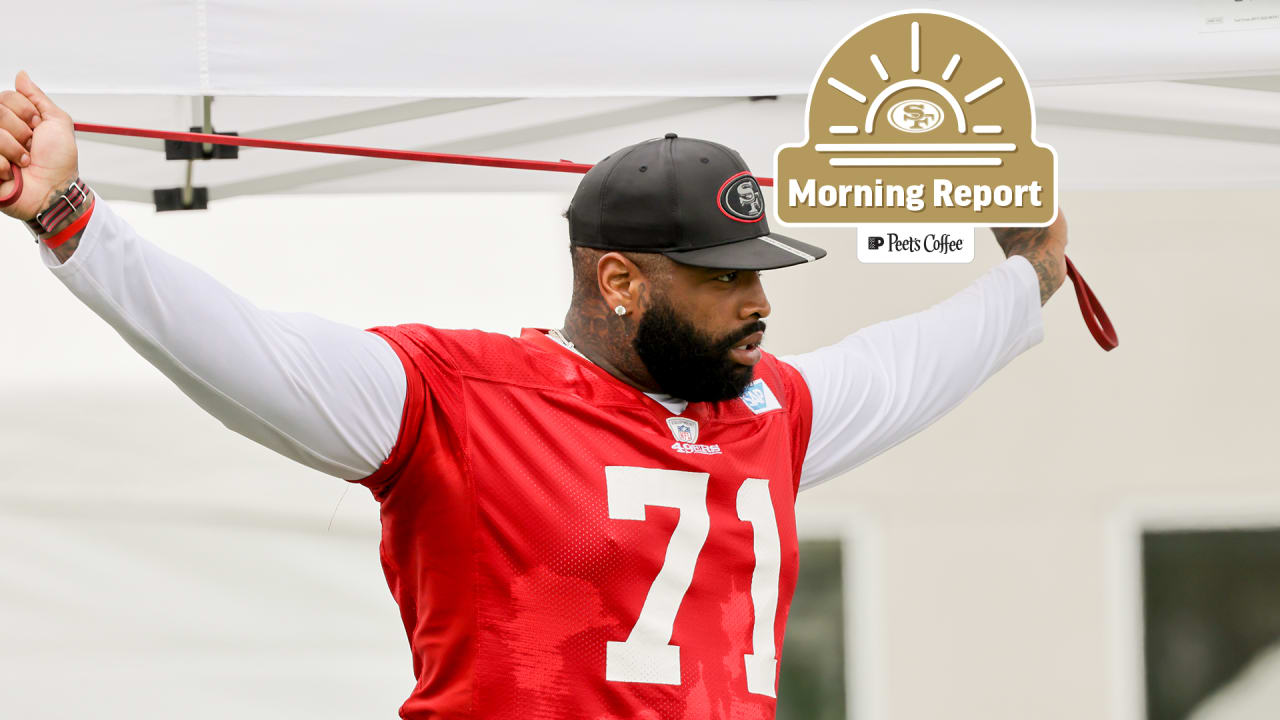 Five quarterbacks were selected in the first round of the 2021 NFL Draft, including the 49ers third-overall selection Trey Lance﻿. Pro Football Focus college football analyst Seth Galina went pick-by-pick to rank each players’ landing spot based on scheme fits with their new teams. Coming in at the top spot, Lance received high marks for his potential ceiling in Kyle Shanahan’s offense. Here’s what Galina had to say:

“The ‘scheme fit’ here is really a ‘scheme expansion.’ I think the 49ers can keep doing most of what they’ve been doing in the dropback, play-action and run game areas but can and should add quarterback-designed runs.

“The question is going to be how the quarterback runs are designed. Lance ran a lot of designed runs at North Dakota State with power blocking, which isn’t something we’ve seen from Shanahan even when he had Robert Griffin III. The 49ers have had a more diverse run game than most of the ‘wide zone’ acolytes over the last few years. He complements that scheme with power, counter and some trap concepts, but all of those were halfback runs, not quarterback runs. Shanahan might simply stick with zone read concepts similar to the RG3 offense.

“Play-actions — even off the wide zone — where Lance half rolls or stays in the pocket will suit him. He doesn’t need to be booted to cut the field in half. You’ll also see the play-action rate jump back up to 2019 numbers — the 49ers were sixth in the league that year compared to 12th in 2020. Giving your rookie quarterback those looks will be beneficial.”