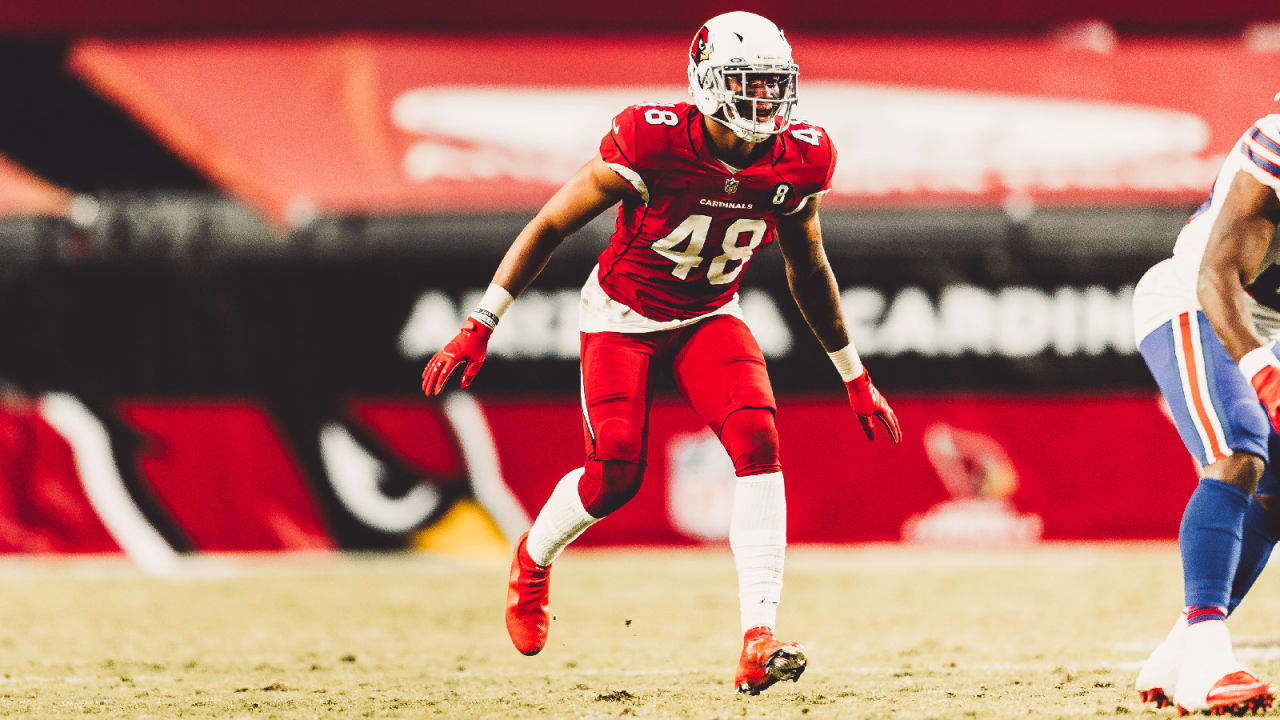 Frustration bubbled up on Simmons frequently last season. The unknown was an issue because he was a rookie, and the unknown of a pandemic year made it that much harder.

But, he acknowledged, “I don’t like to make excuses. As much as I’d like to blame everything on that, I take it upon myself for what happened (last season).”

His expectations haven’t changed. He was planning on making a big rookie impact, and now that just transfers to Year 2 – even as he brings Collins into the fold.

Scouring what is said in the media and on social media isn’t Simmons’ usual operation, but “you’re going to hear some things” and he’s noticed the backing he and Collins have already gotten from the organization publicly.

“It’s a little bit of a learning curve for me, because now I’m helping the rookie out,” Simmons said. “He’s a really smart player, picks up things fast, and if he makes a mistake, he fixes it and makes sure it doesn’t happen again. He’s huge. Lot bigger than I thought, tree stumps for legs but moves fast and efficiently.”

Collins said the two have already developed some chemistry, even in the little time they have spent together.

“He’s given me a lot of tips on some of the playcalls, some of the things we’re looking at,” Collins said. “The inside stuff you can’t really experience until you experience it, you know? Even though he’s telling me stuff, I’m sure I’ll mess some of it up, but it’s something that has been super helpful to me.”

Simmons knows whatever Collins can pick up now is important, because that time was lost to him a year ago.

“Last year was a little unorthodox for everybody,” Simmons said. “Now moving into a role where I am helping a young guy out is a little strange because I am still learning myself. It’s a challenge, but a challenge I like to have.”

Tags: he simmons up