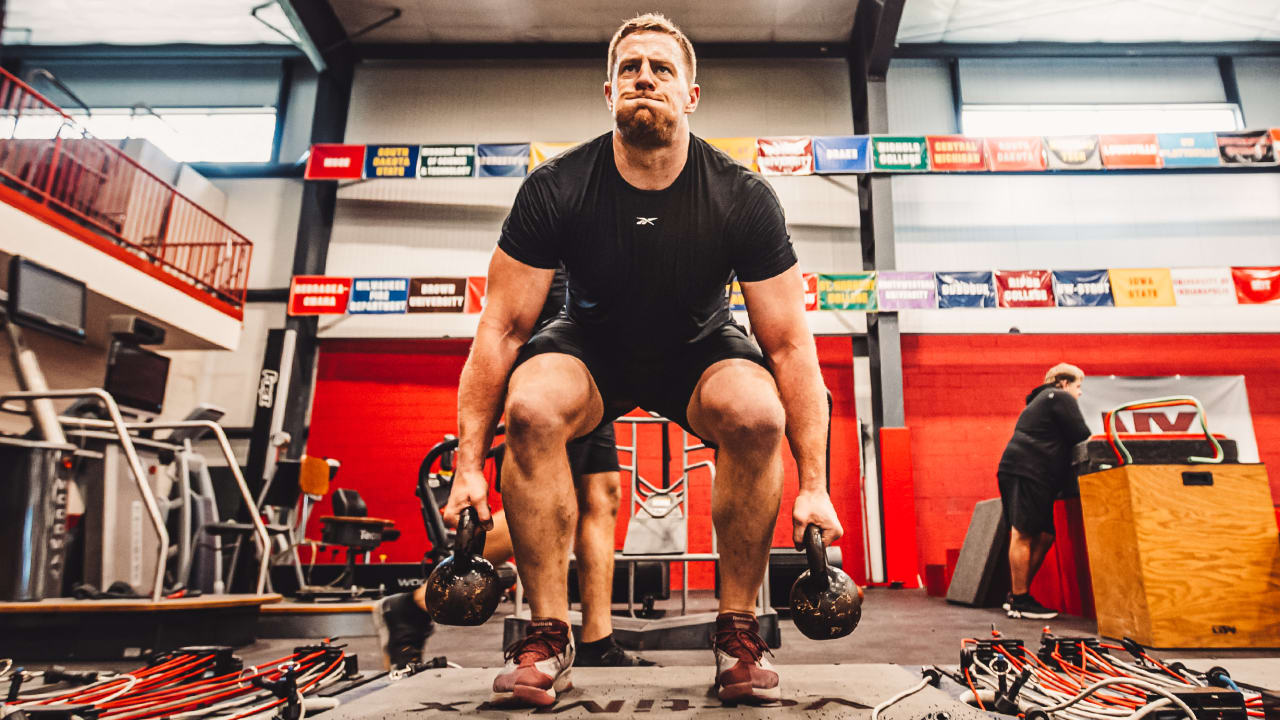 J.J. Watt made it clear when he first arrived in Arizona he appreciated former Cardinal Pat Tillman.

He also gave out a hint at the time.

“We’ve been working with Marie Tillman and the (Pat) Tillman Foundation on a very cool project that’ll be coming in the next few months,” Watt said on March 2.

The project is now official — the latest in Watt’s signature line of Reebok shoes are called the JJ IV Valor, red and gray kicks that were helped designed by Marie Tillman, Pat’s widow. Reebok will also donate $10 for every pair sold through Aug. 31 to the Pat Tillman Foundation (up to a maximum of $10,000). The shoe will be available starting May 27.

Watt is also planning to donate all his personal proceeds from the shoe to the Foundation.

“Pat Tillman lived his life in service of a purpose bigger than himself,” Watt said in a statement. “That is his true legacy. This shoe is a small way to pay tribute to a legendary man, by not only honoring him, but also donating to the foundation established in his name and ensuring that his legacy lives on.”

The Pat Tillman elements on the shoe include PT40 inscriptions, a Pat Tillman Foundation sockliner, and a commemorative hangtag.

“I’ve obviously long been a fan of Pat Tillman – what he stood for, who he was and everything about his legacy is unbelievable to me,” Watt said in March. “So to be here, to be walking the same halls that he walked and to see his locker today was special for me.”