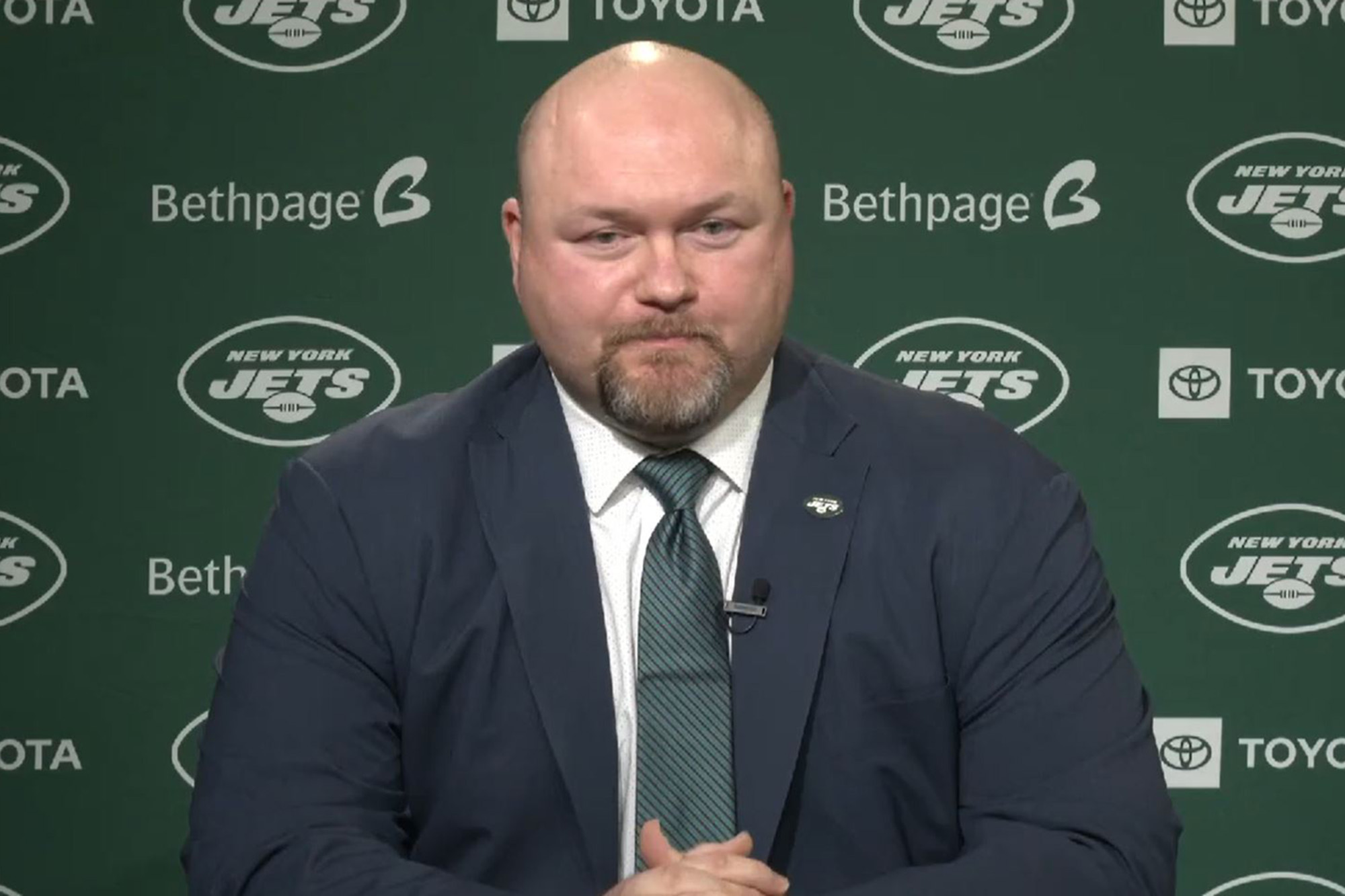 The first wave of free agency is clearly over and teams are now shopping for bargains. The Jets still have more than $30 million in salary-cap space and will be making more moves, but the big splashes are over. Here are some thoughts on how the early period of free agency went:

1. I have heard from some fans who are disappointed or underwhelmed by what the Jets have done this week. After the big-splash signings of wide receiver Corey Davis and edge rusher Carl Lawson, they have been fairly quiet.

This was the plan. You have to remember that general manager Joe Douglas is a reluctant participant in free agency. He grew up professionally under Ozzie Newsome with the Ravens. Baltimore does not like to spend crazily in free agency. Their philosophy is to draft and develop players and then re-sign some and let others go to pick up compensatory picks. That is what Douglas would like to build the Jets into.

Here is the rub: You had better draft well. Douglas’ philosophy is not revolutionary. I’ve heard a version of it from the last four Jets GMs. The key to pulling it off is hitting on a good number of your draft picks. If you don’t do that, you stay a bad team, and at some point you’ll get desperate and throw stupid money around in free agency.

Douglas has shown he’s not there yet. The signings of Davis and Lawson showed discipline. He targeted those players and came out quickly and landed them. He did not overpay or reset the market and those positions the way the Jets have done in the past with bad contracts (Trumaine Johnson, C.J. Mosley). He also did not handcuff himself long-term. If Davis and Lawson don’t work out, the Jets can move on after the 2022 season with the way their contracts are structured.

So, those hoping for a spending spree at any position may be disappointed. But know this is how Douglas wants to operate. We’ll see if he can now get the draft picks right to build the Jets into a winner.

2. It will be very interesting to see how the wide receivers in this free-agent market pan out. The Jets went all-in to get Davis and signed him to a three-year, $37.5 million contract. The only other top receiver who has gotten a deal close to that is Curtis Samuel, who did a three-year, $34.5 million contract with Washington. The other receivers did much shorter deals as the market was soft. JuJu Smith-Schuster took a one-year deal to return to Pittsburgh and Will Fuller only got one year from Miami. Kenny Golladay remains on the market, but it is pretty clear he is not going to get the huge contract he was looking for.

That puts some pressure on Davis and the Jets. They gave him a commitment when they could have shopped for a bargain instead. Davis may end up with the biggest wide receiver contract when it comes to guaranteed money ($27 million), unless Golladay tops him.

3. There is no question the Jets are better today than they were a week ago. The additions of Lawson and Davis are clear upgrades over what they had at those positions last year. That being said, it is still hard to look at the Jets and imagine them competing in the AFC East. The Patriots went on a mad spending spree this week and improved their skill positions dramatically. The Dolphins did not spend like they did last year, but they added a receiver for Tua Tagovailoa with the Fuller contract. They also addressed a hole at center and made some depth signings. The Bills basically kept together the team that just went to the AFC Championship game.

It is tough to see how the Jets will be in the mix in this division right now. And they may be competing with a rookie quarterback this year.

4. If I had to rank the needs that Douglas still has to address, I would say: cornerback, running back, interior offensive line, linebacker and another edge rusher. He’ll likely have to hit several of these in the draft, but there are still some attractive free-agent options at some of the positions.