“I was having thoughts like, I might be done.” Jordan Howard says his market was pretty dry before signing with Eagles. Notes how teams now feel RBs are “disposable.” pic.twitter.com/arQvKDS4DO

The NFL landscape is changing for the running back position and if you’re not a dual-threat who can be a solid pass-catcher, the opportunities could be limited.

Jordan Howard signed a deal with the Dolphins during the 2020 offseason but returned to the Eagles practice squad after being released by Miami in November.

The power back says he has a lot left in the tank despite coming off a 2020 season that saw him limited to 35 carries for 60 yards and four touchdowns between the two teams.

Howard will need to return to his 2018 and 2019 form or the dream could eventually be over. 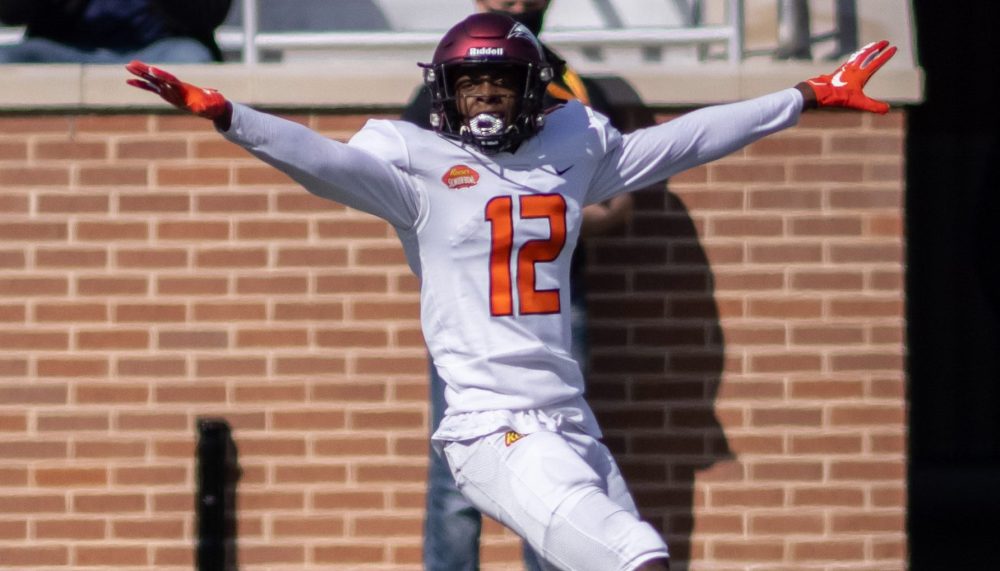