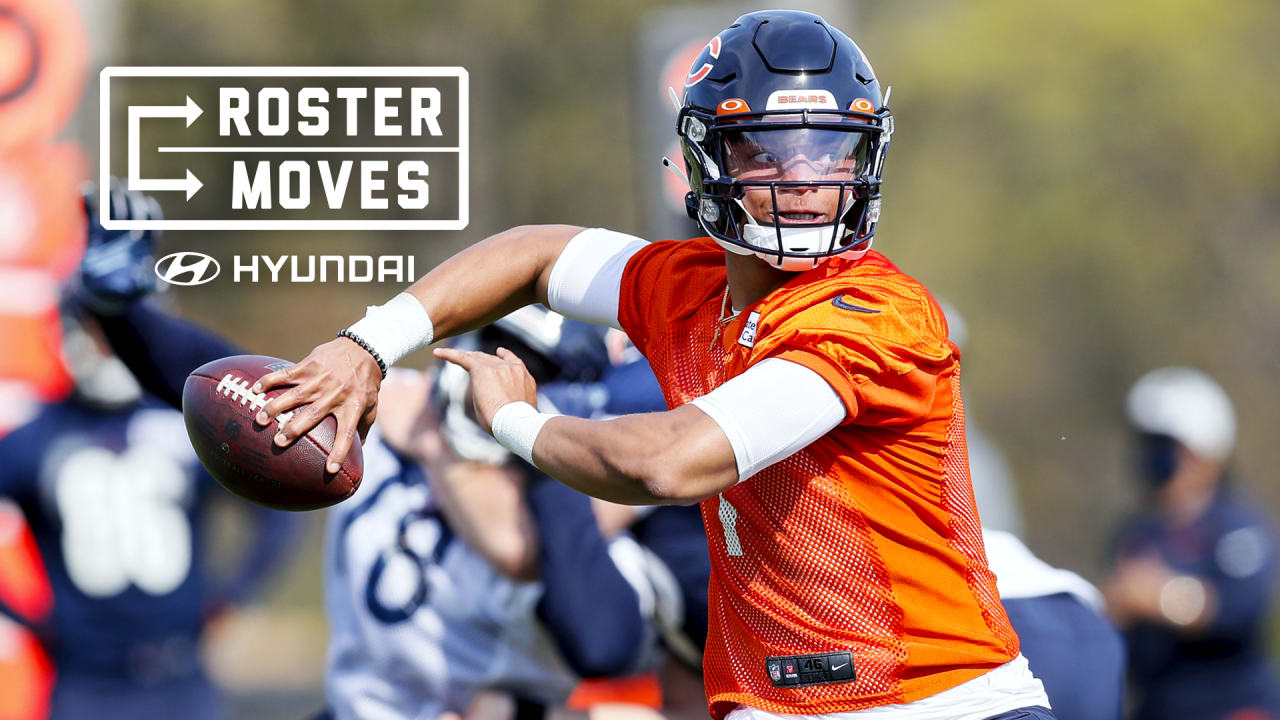 As a sophomore in 2019, Fields was named a Heisman Trophy finalist, Big Ten offensive player of the year and first-team all-conference. He passed for 3,273 yards with 41 touchdowns and three interceptions and rushed for 484 yards and 10 TDs on 137 carries while starting all 14 games.

As a junior in 2020, Fields threw for 2,100 yards with 22 TDs and six interceptions and rushed for 383 yards and 5 TDs on 81 carries while starting all eight games. He led the Buckeyes to a 49-28 win over Clemson in a national semifinal contest, throwing for 385 yards and six touchdowns while playing through a painful injury he incurred via a hard hit.

Fields transferred to Ohio State in 2019 after spending his true freshman year at Georgia in 2018. Backing up starter Jake Fromm, Fields completed 27 of 39 passes for 328 yards with four TDs and no interceptions.

As is the case with all first-round draft picks, the contract that Fields signed includes a fifth-year option.

The Bears have now inked six of their seven 2021 draft picks. The only remaining unsigned selection is second-round choice Teven Jenkins﻿, a tackle from Oklahoma State.