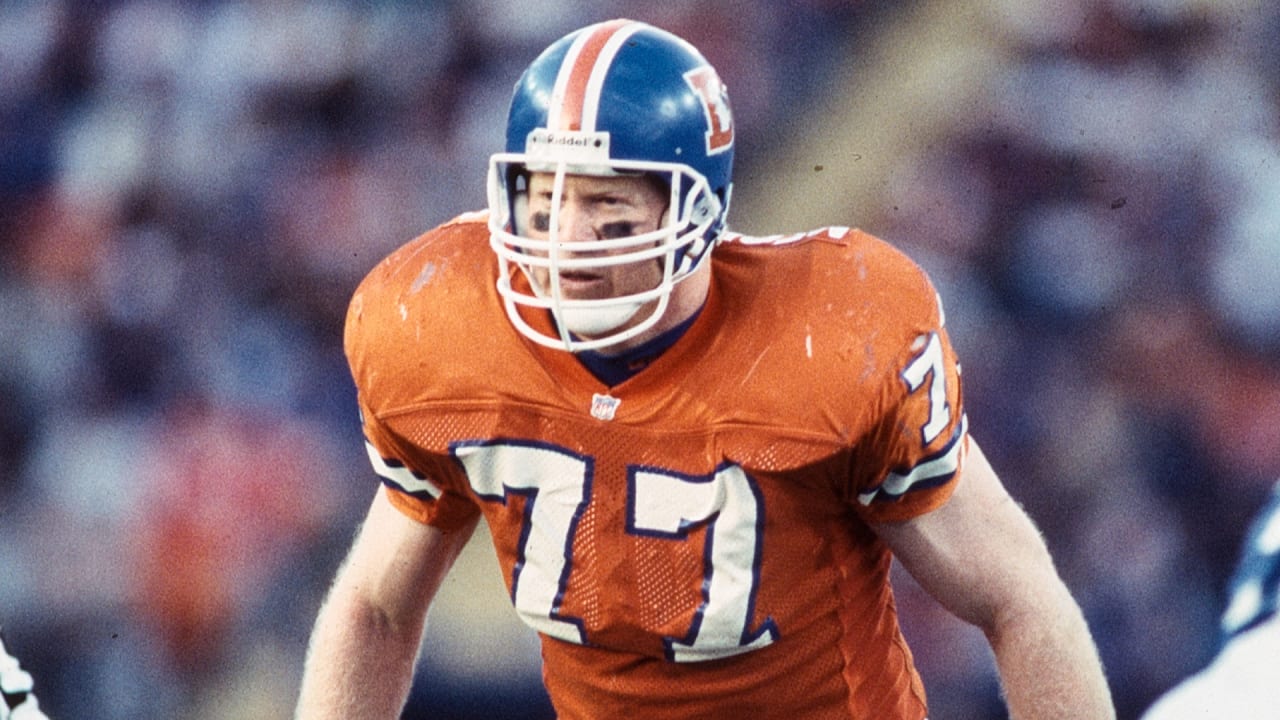 This past week, the Pro Football Researchers Association, of which I am a member, elected “Meck” to the Hall of Very Good.

This is not the Hall of Fame, of course, but it comes with great respect on its own accord.

He was a defensive standout at multiple positions and a three-time AFC Champion with the Broncos.

He went from being a former walk-on at Augustana College and the 310th pick in the draft to a standout at seven different positions for Denver.

“Don’t give up. Don’t quit,” Meck says in reflection. “That is the difference between successful people and those who are not.”

Perhaps his biggest strength was his ability to rush the passer from inside. From 1985 to 1987 he recorded 29.5 sacks, forced eight fumbles and had three interceptions.

In 1984, he had a huge hit on Marcus Allen in Denver that is still revered among Denver fans.

In his 12 seasons, the Broncos made the playoffs seven times, with three Super Bowl appearances, one of the most successful runs in team history.

Named AFC Player of the Year by Football News in 1986, Meck had 79 career sacks, third most in team history. He earned Pro Bowl honors six times and was an AP first-team All-Pro three times.

Inducted into the Ring of Fame in 2001, Mecklenburg is one of six Broncos to record four sacks in a game, which he did twice.

On one of those occasions I was watching with legendary sportswriter Paul Zimmerman, who told me Meck “one of the greatest players of his generation.”

Without any question he is the greatest late-round draft choice in Denver Broncos history.

He still awaits his deserved induction into the Pro Football Hall of Fame, but for now I am happy to congratulate him on his 2020 selection to the Hall of Very Good.