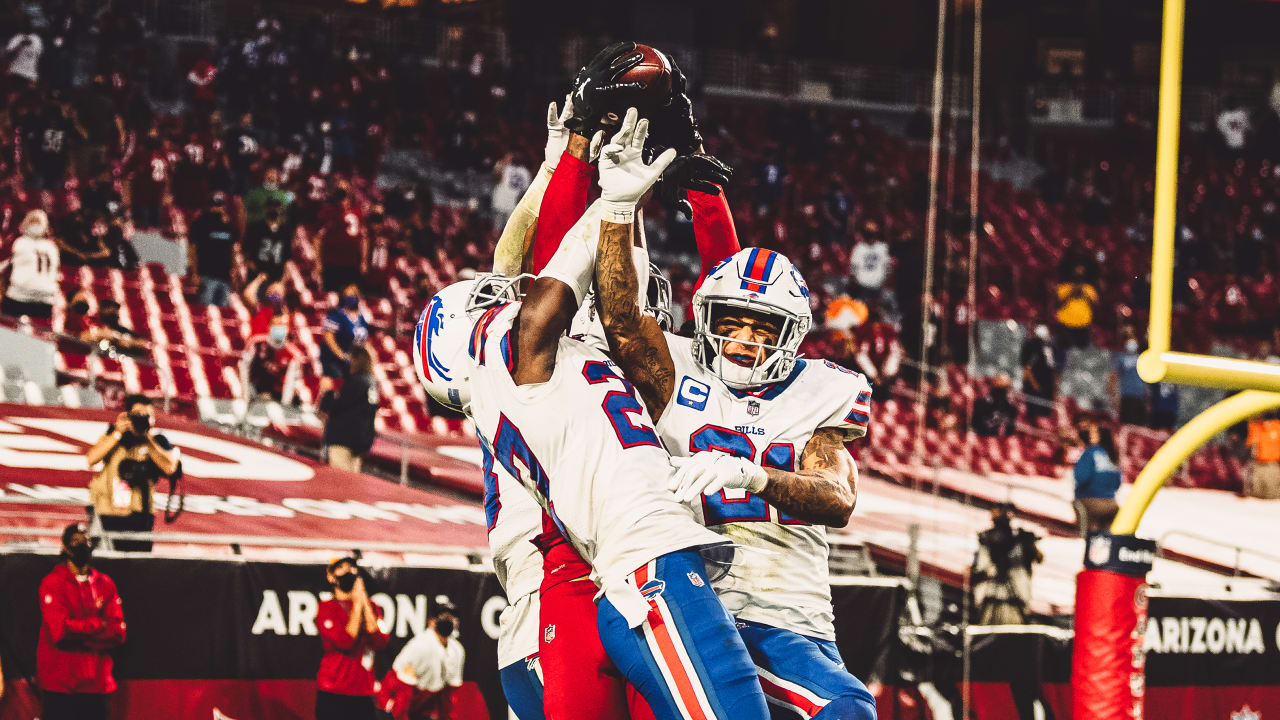 The play was only witnessed by 4,200 fans because of the pandemic but has been played on an endless loop ever since. The Cardinals trailed 30-26 with 11 seconds left in regulation when Murray spun to his left and threw across his body to Hopkins, who out-leaped three Bills defenders in the end zone for the 43-yard touchdown.

Hopkins summed it up well postgame, saying Buffalo was in good position but “it was a better catch by I.”

The Cardinals won the game, 32-30, to improve to 6-3 on the season. It was the first go-ahead Hail Mary in a regular season since Aaron Rodgers found Richard Rodgers for a 61-yard game-winning touchdown against the Lions in 2015.

The ‘Hail Murray’ won Play of the Year at NFL Honors and now adds the multi-sport award.