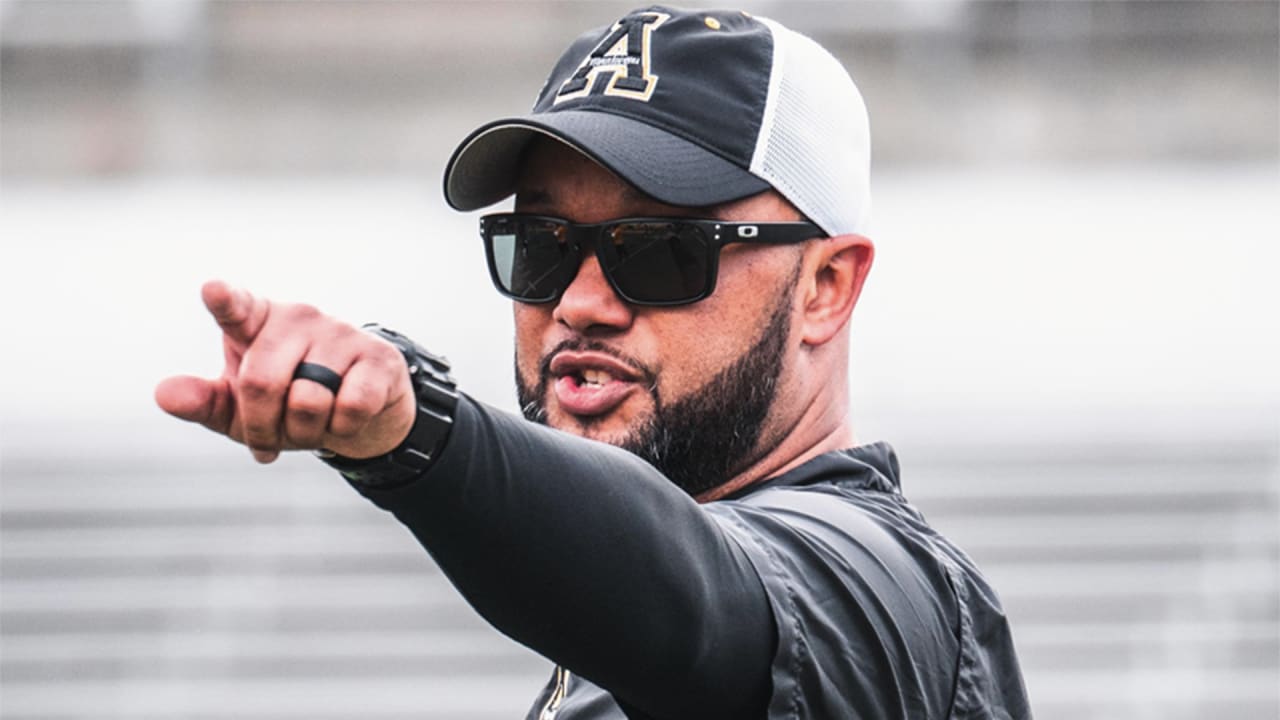 INDIANAPOLIS – James Rowe spent previous years gathering experience at both the College and NFL level. As he joins the Indianapolis Colts as the new cornerbacks coach, learn about his excitement for working with the defensive unit and his previous relationship with Kenny Moore II.

You have an interesting background. You spent 10 years coaching football, but you played baseball at the college level. How did you make that transition and what do you take from your baseball experience in coaching defensive backs?

“Football was always my first love. I think I was just better at baseball at that time. Funny story, so I’m back home watching my little brother play high school football and they are running the same offense we ran back when I was a player and I suggested a play to the head coach, it worked and then he asked me if I’d come home on Friday nights and be up top in the booth and help call plays. That kind of kicked off my coaching career. I would say just as far as impacting me as far as playing baseball and as a coach, I think just dealing with different personalities, dealing different guys. I have some really good baseball coaches that I got to learn a lot from and it’s a different style of teaching in that sport because it’s a slower game. That helped me a lot, I think.”

With this defense under Matt Eberflus, they took such great strides in 2020, what was so appealing to you to join this staff, in particular working with one of the top defenses in the NFL?

“For me, obviously, I have dreams and I want to be a defensive coordinator one day, so Coach (Matt) Eberflus and his knowledge of the game and his ability to develop coaches went a long way with me. Then just watching the Colts on film and how fast they play and how guys, they really look bought into the system. That’s awesome to see.”

Although you might be new to Indianapolis, you are familiar with some of the faces in this building, in particularly Kenny Moore II. You were at Valdosta State, Kenny, a Valdosta native and one of the proud products of Valdosta State. What is your relationship with Kenny?

“I was the defensive coordinator there his senior year and I obviously coached the defensive backs, so we have a really good relationship. He was a captain for us, obviously a great player, All-American, so we get along great. We’ve stayed in contact throughout the years. I’m looking forward to being with him again and hopefully we produce a great product.”

What did you see in Kenny Moore II at the college level that indicated that he would have the type of success he’s enjoyed so far?

“He’s been awesome. He tackles well, covers well, catches the ball well. The interception he had this year was awesome. He just does the little things right in the game and then obviously he’s a great athlete and he’s smart. He has the total package to be special.”

In looking at comments from some of the coaches you’ve worked with previously, a lot of them note how great of a communicator you are. How do you and Coach Alan Williams really balance out in terms of that dynamic – he has the safeties, you have the corners but leading the defensive backs?

“Obviously the communication between the two groups is vital and for me, having Coach (Alan) Williams as a mentor, he’s been in the league, he’s been a defensive coordinator in the NFL, so somebody that I can look up to and learn from is huge for me. Then I remember a story my brother told, as I’m driving to my first college job and he said, there are really three ways a player is going to respect a coach. He says, size, just a scary figure. I was 0-1. He said his playing career. I played baseball. I was 0-2. Then he said you have to be such a good teacher that they know they are learning stuff that is going to help them on the field. That has been my niche my whole career and I really just focus on that.”

You describe your coaching style as honing in on being that teacher and having that relatability factor that you can find those ways to communicate and connect with guys in a unique manner?

“No doubt, that’s definitely what I strive for, just giving them great information that they have no doubt that I know what I’m talking about.”