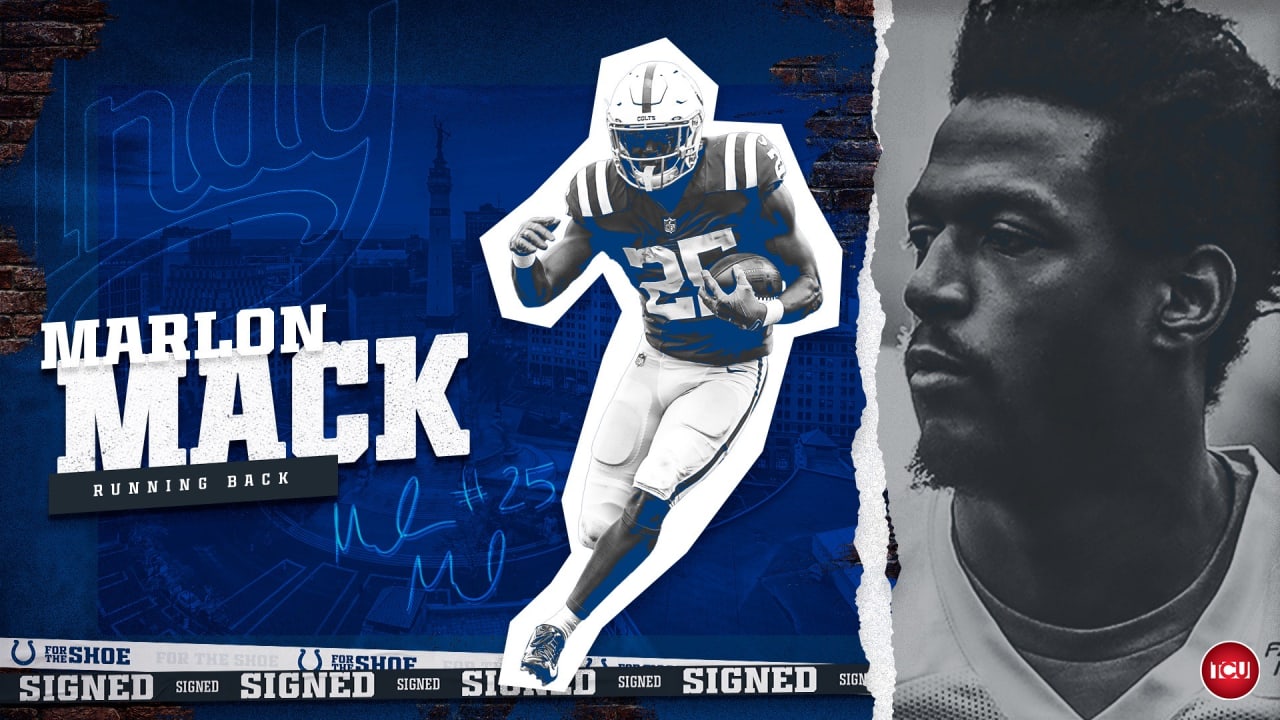 Marlon Mack is returning to Indianapolis.

Mack suffered a season-ending Achilles’ injury on his fourth carry of the 2020 season. Coach Frank Reich was impressed with the work Mack put in during training camp, and said he “looked like lightning out there” before his injury.

“Marlon Mack broke my heart. That sucked,” general manager Chris Ballard said earlier this year. “That was hard. Really hard. And it was hard on him, but he’s so tough-minded. I watched him work his butt off here all season to get back.

“… I think he’s really special as a player and I could just see a backfield of Marlon, Jonathan (Taylor) and Nyheim (Hines) and (Jordan) Wilkins be really special.”

But having Mack back in the picture in 2021 should only strengthen a formidable Colts rushing attack.