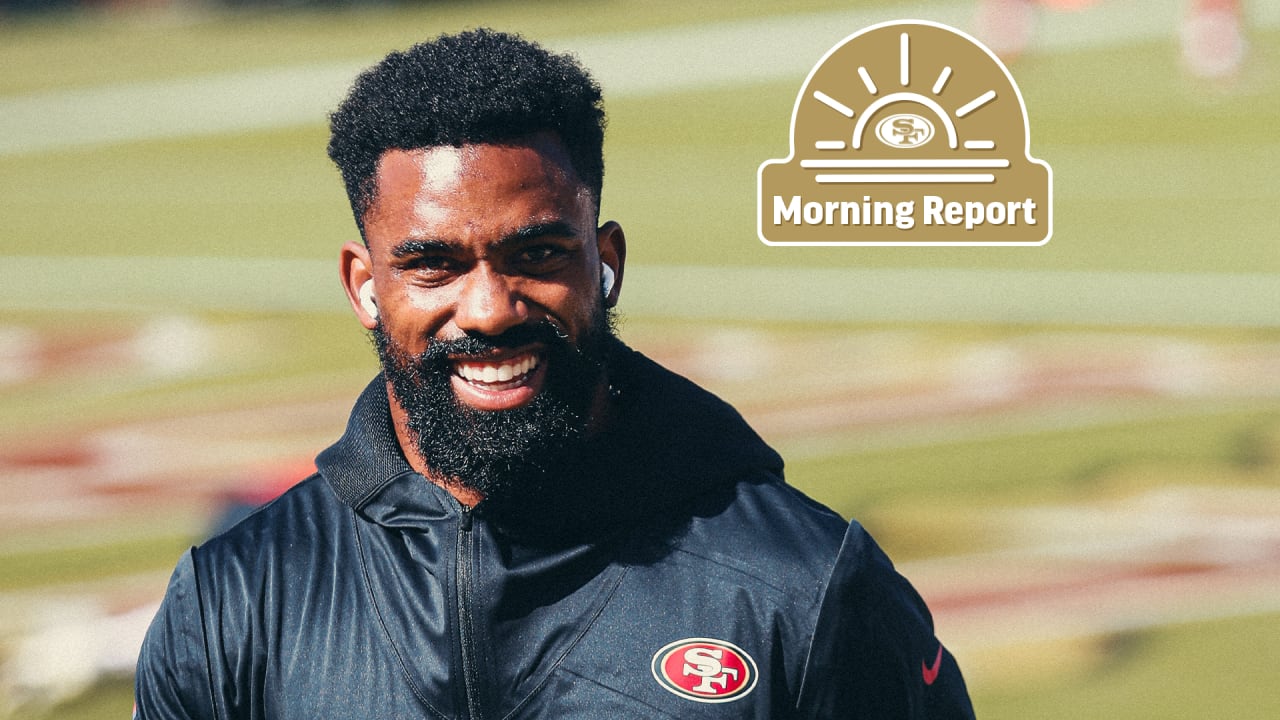 Superlatives for NFL Running Backs Ahead of the 2021 season

Pro Football Focus analyst Zach Tantillo evaluated running backs across the league to pick the best of the best in categories like power, elusive, home-run hitter, red zone threat and breakout player. In the speed category, Tantillo tagged Raheem Mostert﻿. Here’s what he had to say:

“If there’s one thing players need in today’s NFL, it’s speed. And Mostert has a ton of it.

“Only one running back recorded a 60-yard touchdown reception and rush last season, and it was Mostert. He did that despite missing half the year while battling an MCL sprain.

“On those two touchdowns, Mostert reached the top two speeds recorded among all NFL players, per NFL’s Next Gen Stats.