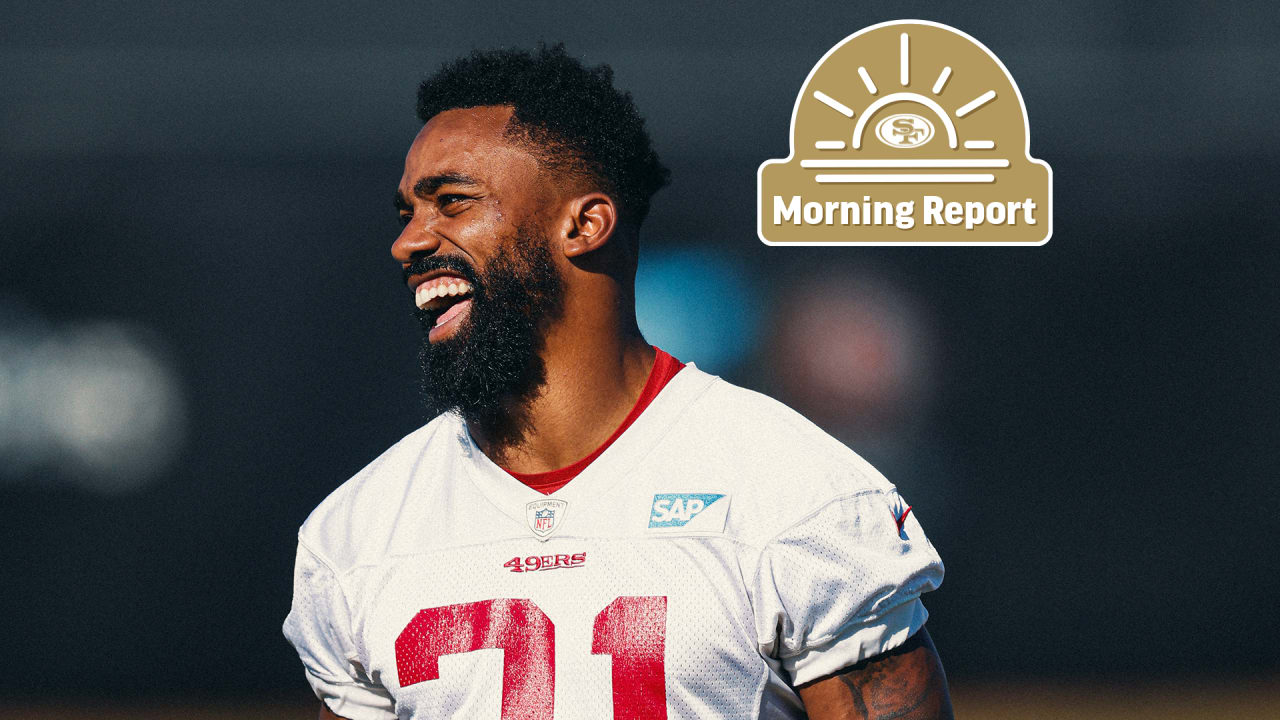 NFL.com digital content producer Adam Maya is taking a deep dive of all 32 NFL teams in order to give an overview of how each division stacks up heading into a unified training camp start on July 27. For the NFC West, Maya looked at position battles, key players returning from injury and notable subplots. While discussing position battles to watch, Maya evaluated the 49ers running backs.

“The 49ers have yet to employ a feature back on a regular basis in four years under Kyle Shanahan. Perhaps they never will,” wrote Maya. “His system, as often demonstrated with his father’s post-Terrell Davis teams in Denver, is the star. But there’s still a need for a primary ball-carrier. That role in San Francisco seems wide open. Rookie Trey Sermon﻿’s bruising style complements those of speedsters Raheem Mostert and Jeff Wilson Jr.﻿, who narrowly led last year’s subdued rushing attack.”