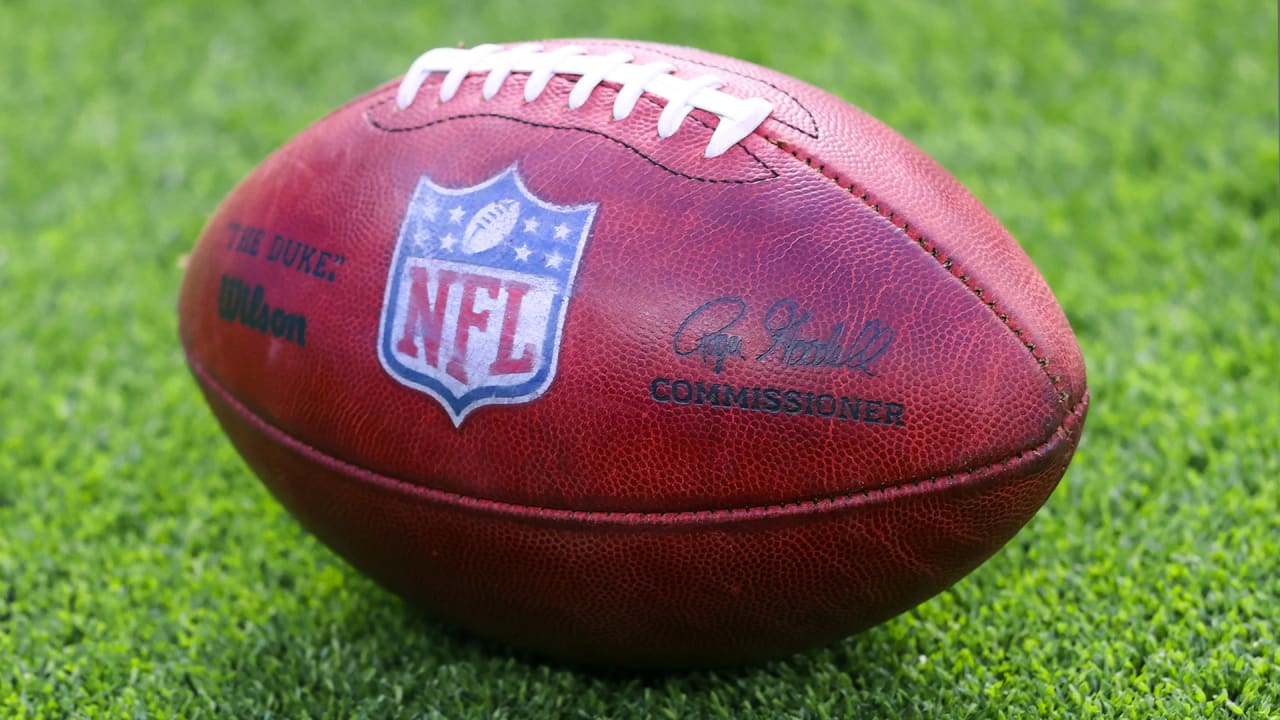 The NFL has sent a memo to all 32 teams detailing new guidelines for offseason programs. The rules include modifications that will be in effect for this year only because of ongoing COVID-19 concerns.

In 2021, offseason programs can begin Monday, April 19, will run for a maximum of nine weeks and will consist of three phases.

The first phase has been extended from two to four weeks. In Phase 1, teams can conduct up to two hours of directed activity each day but must hold all meetings on a virtual basis.

Unlike previous years, players are not allowed to work out together on the field; quarterbacks cannot throw to receivers, kickers and punters cannot kick and punt and JUGS machines cannot be used. Players can work out in the weight room and individually on the field, without coaches or footballs. But no more than 20 players are allowed in the facility at the same time and no more than 10 players are permitted in the weight room at the same time.

The second phase has been shortened from three weeks to one week. During Phase 2, all meetings must continue to be conducted virtually. Players may be at the facility for no more than four hours per day and on the field for no more than 90 minutes per day.

The third and final phase will remain the customary four weeks in length and include a veteran minicamp that is the only mandatory aspect of the offseason program.

In Phase 3, teams may conduct in-person meetings and classroom instruction for the first time and may hold 10 days of Organized Team Activity (OTA) practices. Clubs may conduct a maximum of three days of OTAs the first two weeks of Phase 3 and a maximum of four days in the third or fourth week.

For the first time, teams can conduct 7-on-7, 9-on-7 and 11-on-11 drills pitting the offense against the defense provided that no live contact occurs.

As has been the case in previous years, players are not permitted to work out in pads at any time during the offseason program.