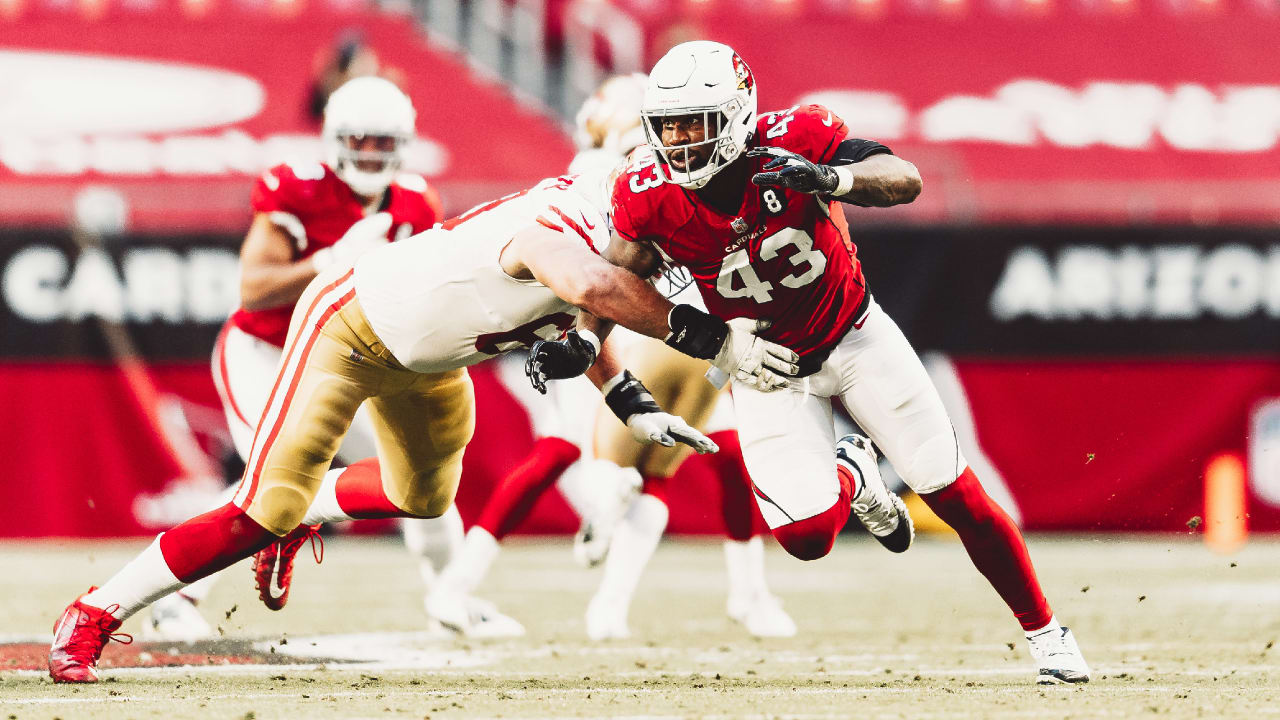 GM Steve Keim said earlier in the offseason in regard to potentially using the tag that “we’ll evaluate everything,” but the tight cap made that unrealistic. The final salary cap has not been finalized, and by extension, neither have the final tag numbers for each position. But the Cards right now are expected to have between $12.5 million and $15 million in space, and a tag for Reddick is expected to exceed $15M.

The signing of J.J. Watt last week also changed the dynamics of not only the remaining cap but the urgency of keeping an extra pass rusher. Fellow pass rushers Markus Golden and Dennis Gardeck (restricted) are also scheduled to reach free agency as well, although neither are expected to command as much money as Reddick.

There were nine franchise tags utilized around the league prior to Tuesday’s deadline: