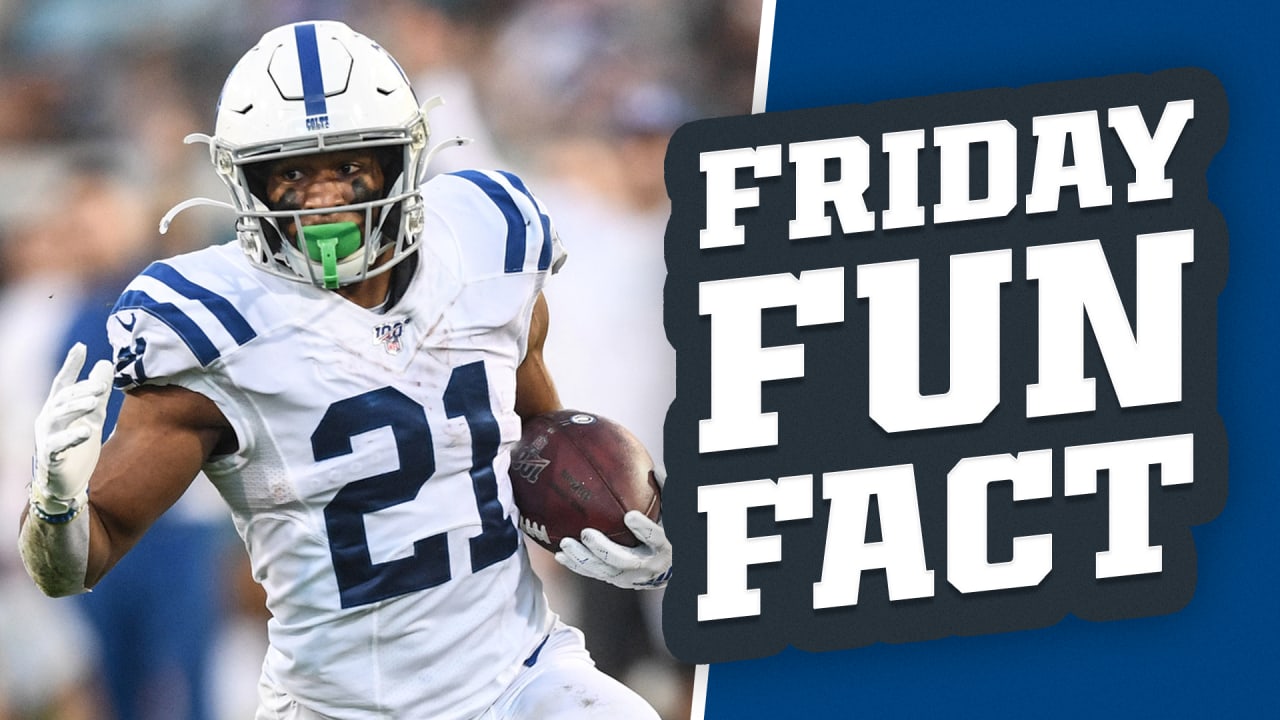 Hines is ahead of two Hall-of-Famers here — and Marshall Faulk is one of the best, if not the best, all-around running backs in NFL history. It’s undoubtedly impressive. But what Hines has done in his first three years is even more impressive when you broaden the scope to NFL history.

As a refresher, here’s what Hines has done his first three years:

Only five active players are on that list — Bell, Kamara, McCaffrey, Hines and Duke Johnson.

And only 13 players including Hines have 300+ rushing yards, 400+ receiving yards and 60+ receptions in multiple seasons over their first three years in the NFL.

So don’t call Hines a gadget guy. He’s proven he can both run and catch as a matchup nightmare for opposing defenses out of the backfield.

“Every year I’ve been in the NFL I’ve heard all the thing, oh, gadget guy, too little to run in between the tackles,” Hines said. “So I think last year was a good first step because I hate when people call me a gadget guy.

“I am not a gadget guy. I’m a football player.”