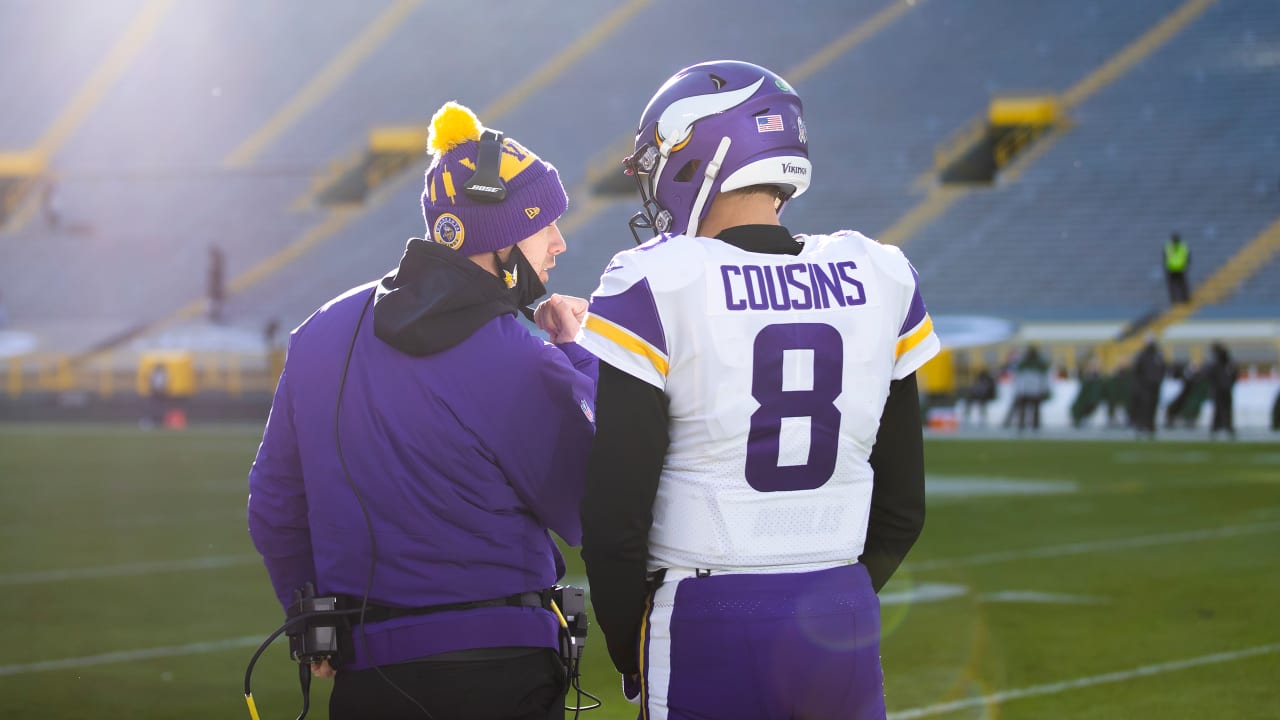 Eric, do the Vikings keep an eye on recent high profile, early-draft QBs from a few years ago like Josh Rosen, Sam Darnold and even some on the practice squads that could be brought in to be our No. 2 QB of the future? How about Nate Stanley and Jake Browning for the No. 2 position, or maybe drafting a QB in the second or third round? I believe we need an upgrade at our No. 2 QB position that isn’t a veteran. Kirk Cousins doesn’t need another QB teaching him anything, as we have coaches for that. Your opinion? Thank You!

Great question, Randy, and the answer is a simple one: yes. The Vikings, and every other NFL team, keep tabs on everyone across the league, not just high draft picks.

Remember that teams look at nearly every single player eligible for the draft. They don’t just discard that information when a player is picked by another team, but they supplement the profile built by college scouts with assessments by pro scouts.

For comparison’s sake, let’s look at Riley Reiff. He was the second tackle taken in the 2012 NFL Draft, and was the 23rd overall pick by the Lions. (The Vikings took the first tackle at No. 4 in Matt Kalil).

But fast forward to the 2017 offseason, when Reiff signed with the Vikings as a free agent. Sure, they knew about him from his time in Detroit. But you can bet they also still had notes on him from five years earlier when they evaluated him before the draft.

Getting back to your questions about the quarterback situation, there’s no question that the Vikings have continued to build their offense around what Kirk Cousins’ strengths are. And, they just promoted his former QB coach to be the offensive coordinator.

I’ve mentioned this in previous Mailbags, but we’ll have to wait and see who the backup is in 2021. Sean Mannion is slated to be a free agent but could re-sign again. Browning and Stanley were on the practice squad for all of this past season.

The latter two players surely missed out on the lack of preseason games more than most. We’ll get a better idea of who will battle for the backup job depending on what the Vikings do in free agency and the draft.