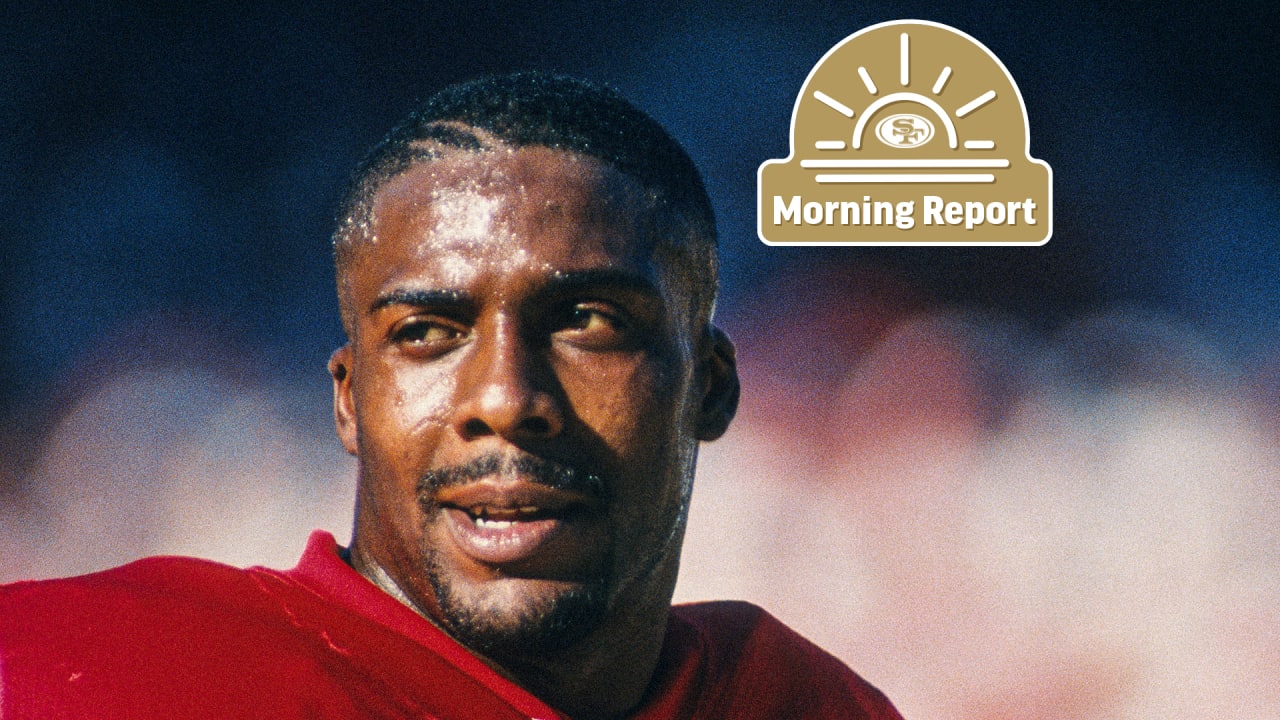 While speaking with the media, Taylor discussed the honor of being inducted into the 49ers Hall of Fame, looked back on some of his most memorable moments in red and gold and called the team’s current wide receiving corps a “young and hungry” group.

Originally drafted by the 49ers in the third round (76th overall) of the 1986 NFL Draft, Taylor spent his entire 10-year career (1986-95) with the 49ers. He was selected to the Pro Bowl in 1988 and 1989 and was a member of three Super Bowl Championship teams (Super Bowl XXII, Super Bowl XXIV and Super Bowl XXIX). A member of the franchise’s Ten-Year Club, Taylor was also the recipient of the team’s Len Eshmont Award in 1991, which is voted on by the players and given to the 49er who best exemplifies the inspirational and courageous play of Len Eshmont.