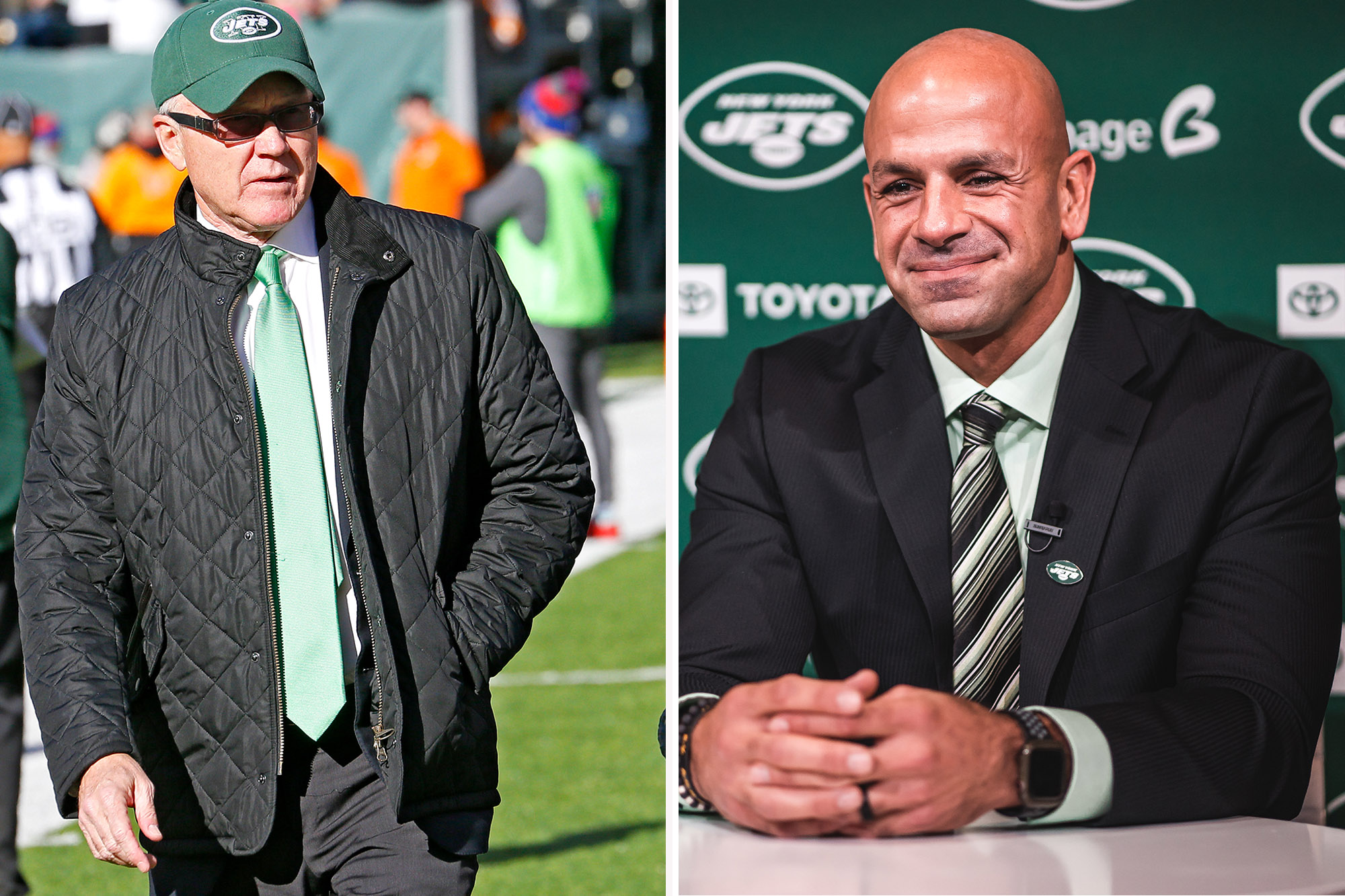 New Jets coach Robert Saleh met the man who will be signing his checks on Monday.

Saleh met with Jets owner Woody Johnson on Monday for the first time. Johnson has returned to the United States after completing his term as U.S. ambassador to the United Kingdom last week. Johnson is expected to resume his duties as the team’s CEO and chairman, a role his brother Christopher filled for the past four years while Woody was overseas.

One of the first items of business for Woody Johnson was meeting with Saleh, whom Christopher hired along with general manager Joe Douglas and team president Hymie Elhai two weeks ago. Woody Johnson was not involved in the coaching search.

“I had a great conversation with Coach Saleh today,” Johnson tweeted, “and would like to welcome him and his family to the Jets family.”

Christopher Johnson said last week that he would be moving to a vice-chairman role and remain involved with day-to-day operations of the team but Woody would now be the ultimate decision-maker in the organization again.