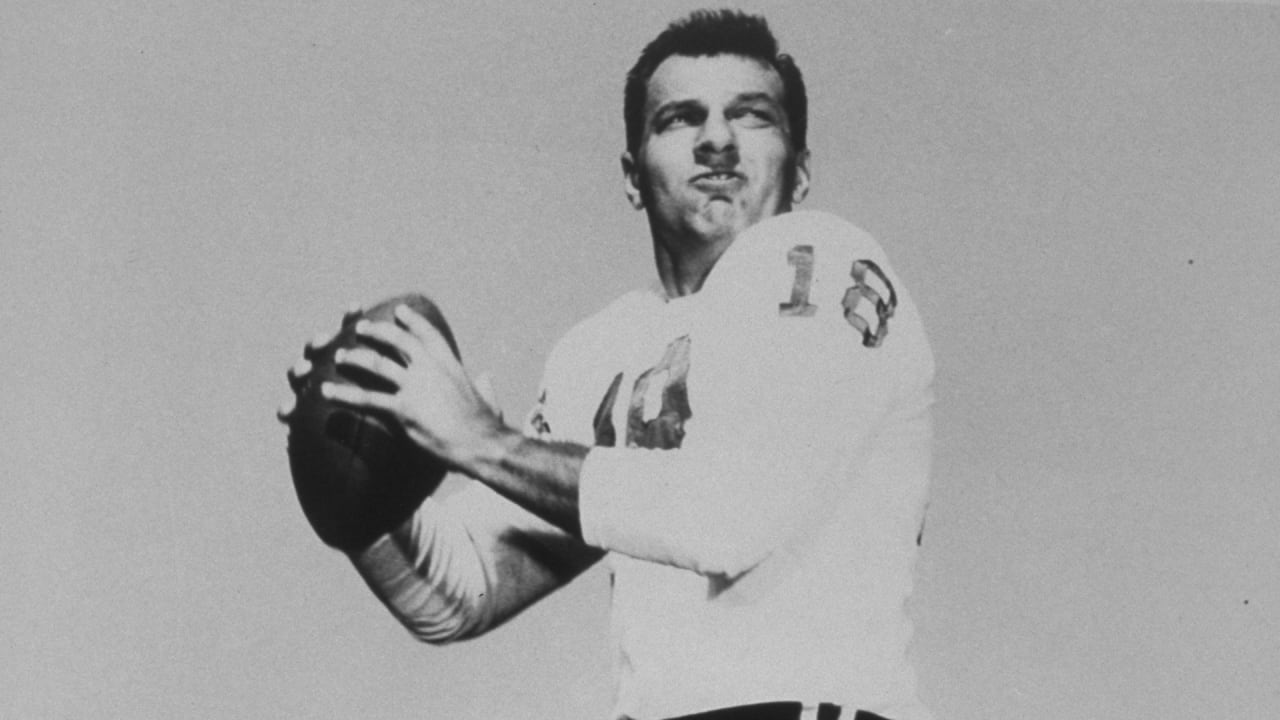 National Football League teams will each play a 17-game schedule this year, breaking away from the 16-game format that has been a constant since 1978.

That 43-year period is long enough that it makes many fans think it was always that way, but it was not.

Back in 1920, when the NFL climbed out of the ancient ooze of pro sports and became an actual league, there were 14 teams, all east of the Mississippi, with names like the Pros, All-Americans, Flyers, Panhandles and yes, the Cardinals.

The Chicago-St. Louis-Arizona Cardinals stand as the only absolutely original franchise.

They played anywhere from one game (the Muncie Flyers) to 13 (the Decatur Staleys, forerunners of the Chicago Bears).

No official standings were maintained for the 1920 season, and the championship was awarded to the Akron Pros in a league meeting the following spring.

Teams came and went, and the league had its early history high number of franchises in 1926, when 22 teams played in the still fledgling NFL, including the Chicago Bears, the aforementioned Cardinals, the Green Bay Packers and the New York Giants.

Any idea that the league was settled by then is erroneous, as teams still included the Los Angeles Buccaneers and Pottsville Maroons (you get the idea), and the schedule had teams playing as few as four games (the Hammond Pros and Louisville Colonels) and as many as 17 (the Frankford Yellow Jackets, who remain the first NFL teams to ever play a 17-game regular season schedule). Frankford was the NFL champion in 1926 with a 14-1-2 record, definitely a high standard for which current teams can aim.

So, pro football schedules were all over the place in the 1920s.

In 1960, the American Football League was born, and along with it the 14-game schedule.

The NFL joined in with 14 games per team in 1961, and that was the new normal in pro football until the 16-game slate came along in 1978 (my first year with the Denver Broncos, incidentally).

And now we have a 17-game schedule, and that will remain the case for the time being.

So the only true constant is change, and that brings me to the matter of statistics.

When Broncos future Ring of Famer Frank Tripucka passed for over 3,000 yards in 1960, he became the first player in history to do so, college or pro.

It sounds crazy now, but as we have shown, the number of games played did not essentially reach more than 12 until 1960, and we all know that the game was much more heavily tilted toward running plays until the 1960s.

The AFL led the explosion in the passing game, and the excitement of the Baltimore Colts and their scintillating quarterback Johnny Unitas sparked coaches everywhere to make the forward pass the universal in pro football.

The record keeping in terms of pro football statistics has always been based on totals; that is, total yards, total completions, receptions, and so forth.

I think this is the time to change the primary way such statistics are kept, and I have shared my opinions with the Elias Sports Bureau, the official statistician of the National Football League.

Because the number of games has greatly increased from several, to 12, to 14, to 16 and now 17, so too have the statistical totals in every area.

But there has been one standard — and that is the time of the game.

So while I think all stats should be kept, I think the new standard — representing a new normal, if you will — should be average per game, with a minimum number of games to determine qualified leaders.

I think this should apply to average yards, passes, rushing totals, etc.

There is a big difference between 12 games and 14, 16 and 17, and I think that better reflects leaders.

For example, when Eric Dickerson rushed for 2,000 yards, he averaged 131 yards per game rushing. Fantastic, of course.

But when O.J. Simpson rushed for 2,000 in a fewer number of games, he averaged 146 yards per game, a huge difference and advantage over Dickerson’s totals.

You can make statistics tell many stories, of course, but I believe that by and large this change would be beneficial in representing players and their performances within the game, to fans, the press, and teams themselves.