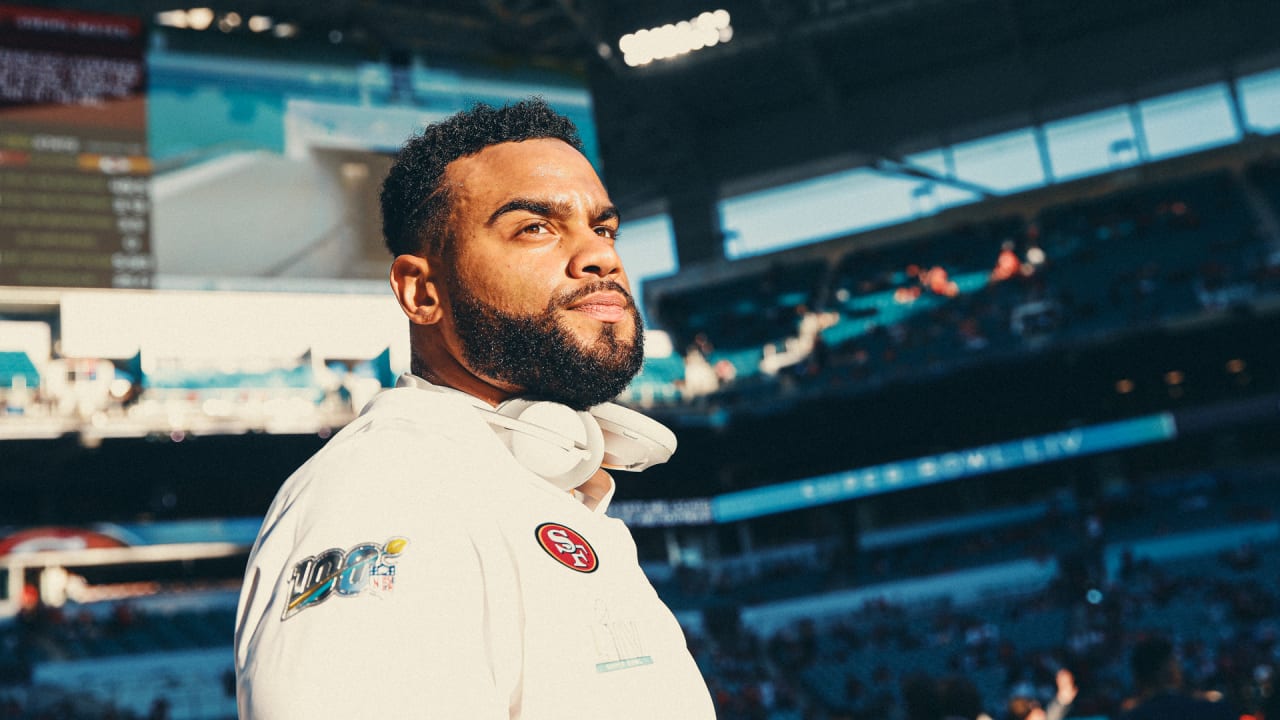 After a promising start to his fourth NFL season, Thomas suffered a season-ending torn ACL, just two plays after linemate ﻿Nick Bosa﻿ went down with the same injury in the 49ers Week 2 contest against the New York Jets.

Now five months removed from his injury, Thomas appears encouraged by his progress in rehab, despite the rigors of the process.

“Rehab’s been great,” Thomas wrote. “I’m tackling it real hard. There’s been some ups and downs, but I’m (making) progress. It’s been a lot of great work. I’m in a great place.”

The 49ers were optimistic in Thomas’ fourth season after the former first-round pick showed flashes throughout his career. Thomas is set to hit free agency at the start of the new league year on March 17. When asked about his future, Thomas didn’t turn down the possibility of returning to San Francisco.

San Francisco’s defense may look different this season, even beyond the players who could be returning in 2021. Following the departure of Robert Saleh, who accepted the head coaching position with the Jets, former NFL linebacker DeMeco Ryans was recently promoted to the 49ers vacant defensive coordinator position.

Ryans, who started his coaching career in 2017 under the 49ers new regime led by Kyle Shanahan and John Lynch, began as a defensive quality control coach before being promoted to inside linebackers coach the following season, the role he held for the past three years. At just 36 years old, Ryans is now the youngest defensive coordinator in the NFL.

Ryans’ swift climb as San Francisco’s defensive coordinator was a common thread in the chat. Being just five years removed from last playing in the league, Thomas believes his relatability will serve him well in his upgraded role with the 49ers.

“Coach Meco is awesome. The fact that he loves ball so much,” Thomas wrote. “He’s getting into the game right after retiring and wants to be a great coach. He’s intense. He finds a way to connect with the guys. He’s going to excel.”

Here’s a look at several other fan-submitted questions from Thomas’ live chat:

Thomas on 49ers quarterback ﻿Jimmy Garoppolo﻿: “I love Jimmy. He’s a great leader. When he comes into the team huddle, he’s very convincing. He’s a great QB, leader and teammate.”

Thomas on the toughest offensive lineman he’s had to face: “I would have to say ﻿Trent Williams﻿. Mix of strength and athleticism. In practice we see him chase safeties like he’s a receiver.”

Thomas on playing with ﻿Richard Sherman﻿: “He’s a great teammate. He talks to everyone and advises everyone, on the sidelines he’s always talking like a coach. His knowledge is crazy. I think he takes advantage of who Richard Sherman is. He’s in business and tech. He’s great.”

Thomas on his organization, The Defensive Line: “It’s an organization that myself, my cousin Ray and my mom and dad started in honor of my sister, but also in honor of everyone struggling with mental health around the world. We’re focusing on young people of color at high school and college ages to really teach them about mental health. We’re excited to partner with coaches, teachers, parents and mentors to equip them with the language to be able to talk about mental health. We are going to attack the stigma and that’s our goal and our mission.”

Fun fact: When in his hometown of Dallas, TX, Thomas is often mistaken for Dallas Cowboys quarterback Dak Prescott.