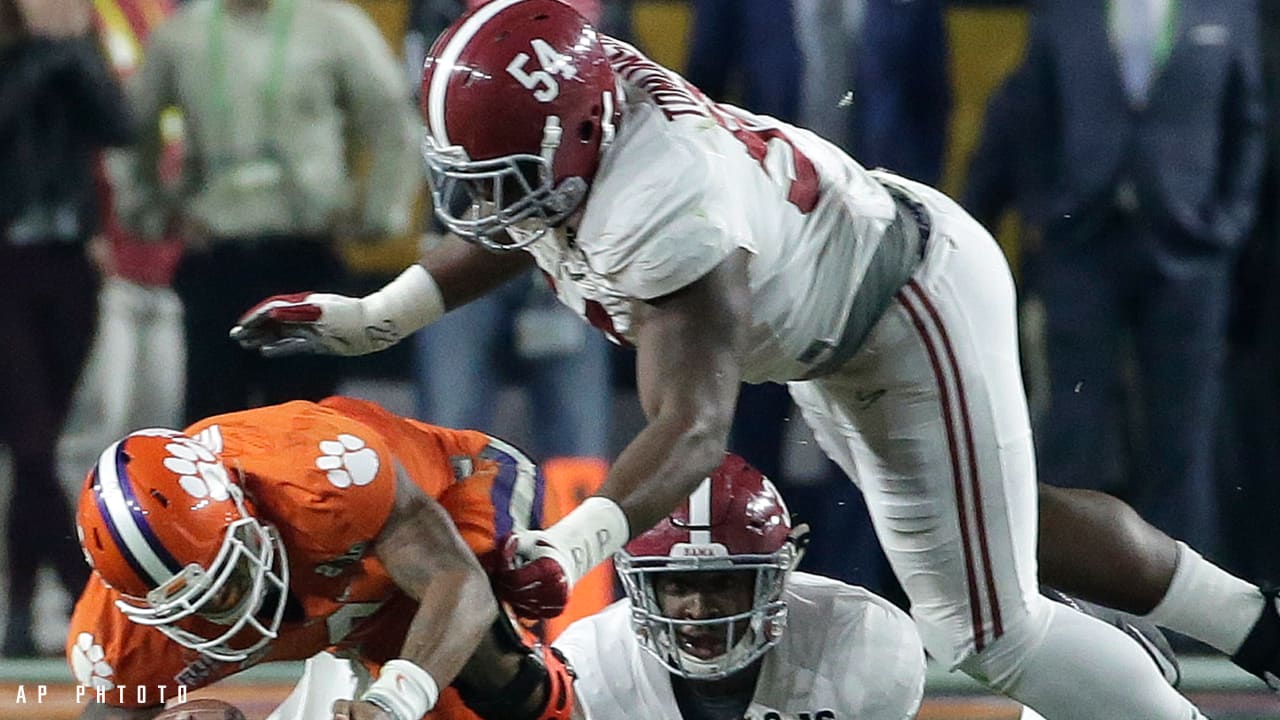 We’re at the point of the NFL offseason where mock drafts are released on almost a daily basis, with dozens of pundits across the football world giving their 2021 NFL Draft projections.

But the start of the new league year is also less than two weeks ago, and the start of free agency will officially kick off at 3 p.m. on March 17.

Cody Benjamin of CBS Sports offered a fun twist on the two mega events of the offseason — free agency and the draft — and recently compiled a mock draft of all players who are slated to be free agents later this month.

Benjamin explained the premise behind his unique idea:

What if the veteran market were conducted like the draft, with all 32 teams getting to pick through available players based on their record? What if, instead of bidding with lucrative offers, you could simply “draft” a free agent’s rights for the upcoming season? It’s nonsensical, we know, but how often is NFL offseason buzz grounded in reality?

But with that in mind, Benjamin drafted a free agent to the Vikings with the No. 14 pick.

He tabbed defensive tackle Dalvin Tomlinson to Minnesota to help beef up the Vikings defensive line.

This pick is not as sexy as an edge rusher, but the Vikings have been trying for a while to get a true big man at the heart of their D-line. Tomlinson’s huge frame would take some pressure off the rest of the line and LB corps.

Tomlinson is listed at 6-foot-3 and 318 pounds. A 2017 second-round pick by the Giants, he has played in and started all 64 games in four seasons of his pro career.

The Vikings could be in the market for a defensive tackle (besides the expected return of Michael Pierce) to help shore up a run defense that ranked 27th with 134.4 rushing yards allowed per game in 2020.

Minnesota allowed 95-plus rushing yards in all but one game this past season, and gave up a season-worst 264 rushing yards (and seven rushing scores) on Christmas Day against the Saints.