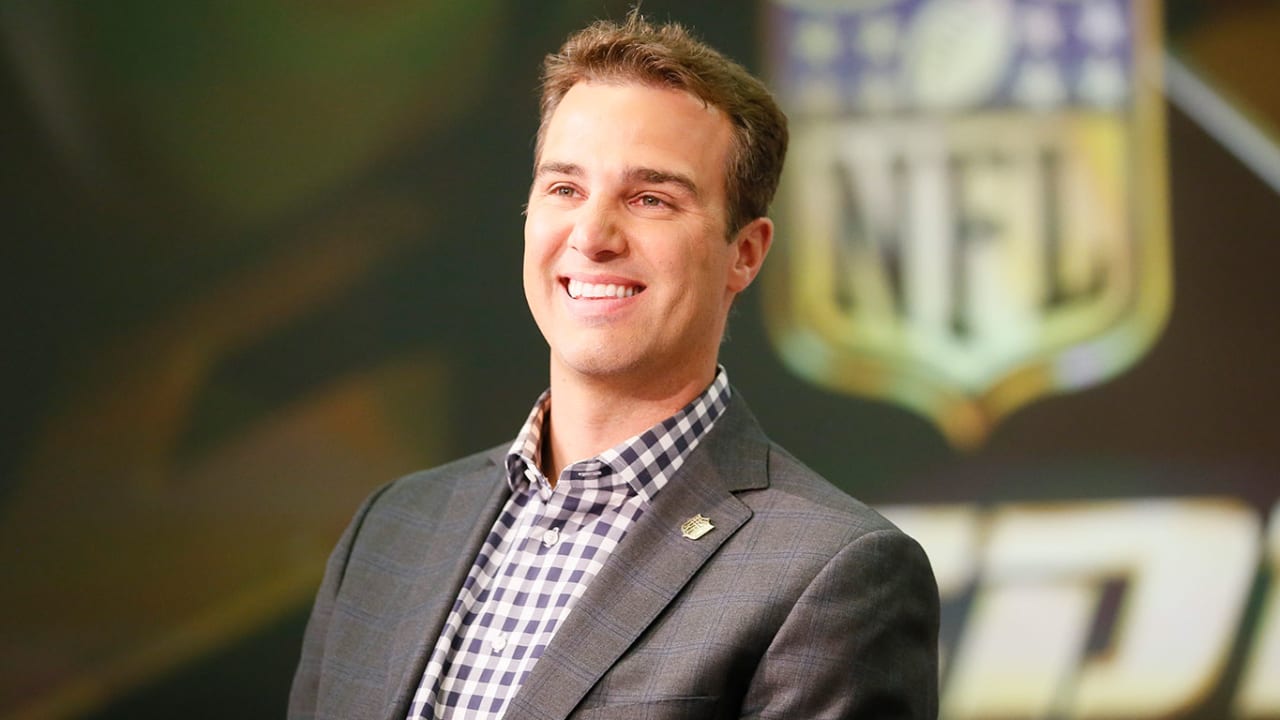 Jeremiah: “Lance has a thick/sturdy frame for the quarterback position. He only started 17 games at North Dakota State, but there is plenty to get excited about. He split his time between under center and in the shotgun. He plays with excellent patience and poise, taking what the defense gives him. He rarely puts the ball in jeopardy (he didn’t throw an interception until his final collegiate game). He shows the ability to change ball speed and trajectory underneath, while also displaying the velocity to fit the ball into tight windows on intermediate throws. His deep-ball accuracy needs to improve, though. He has a bad habit of sinking his weight before he throws, which impacts his placement. He is very strong in the pocket, routinely shrugging off rushers and creating plays. He is ultra-competitive on designed QB runs, displaying build-up speed and power. Lance is going to need time to develop, but I’m going to bet on his skill set, competitiveness and decision-making.”

Beyond Lawrence and Wilson, Lance is the third-highest rated quarterback on Jeremiah’s Big Board. The 49ers have been tied to Lance through several mock draft projections given his schematic fit to Shanahan’s offense. Despite only starting 17 games throughout his collegiate career, pundits foresee Lance as an ideal fit behind Jimmy Garoppolo to develop to the NFL level for a year or so.

Tags: he his lance