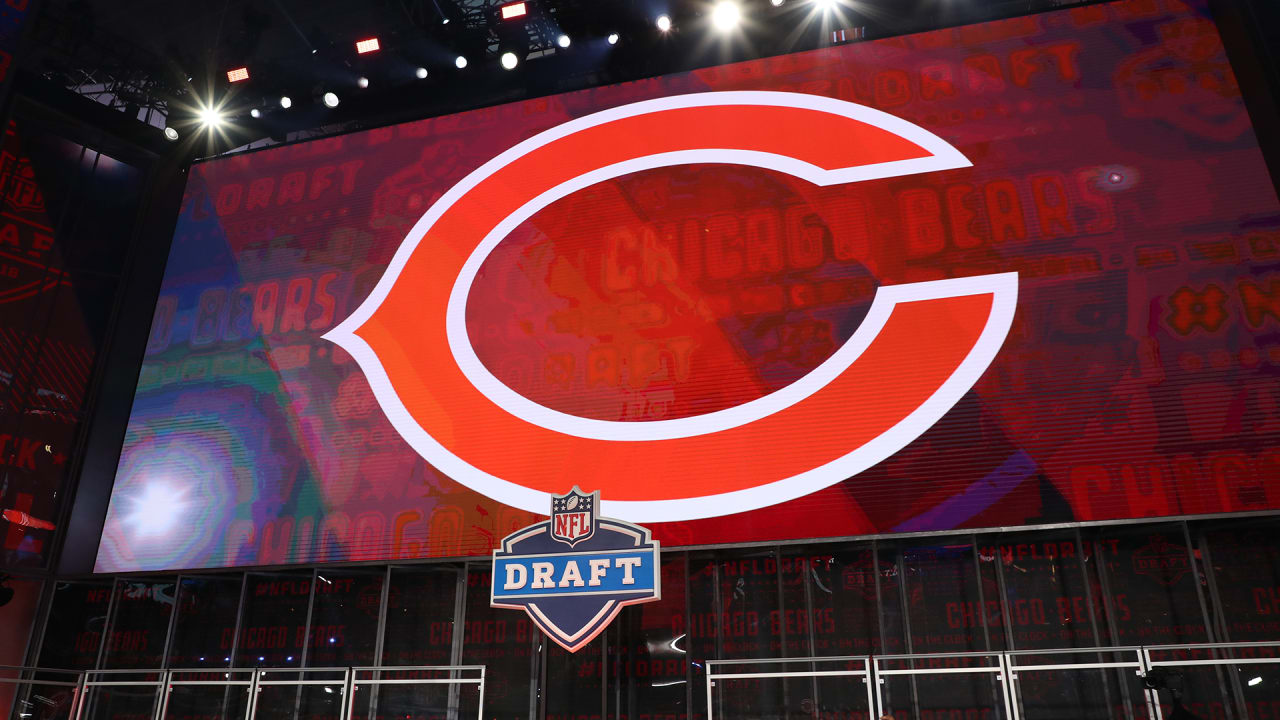 Danny Kelly, The Ringer (Feb. 18)
Pick: Alabama quarterback Mac Jones
Comment: The Bears are at a crossroads at quarterback, and whether they bring Mitchell Trubisky back on a short-term deal or let the incumbent starter walk, this team needs to attack the position with gusto this offseason. Picking at No. 20, they likely won’t have a shot at the top QBs in this class, but grabbing Jones here would give Chicago a chance to run its offense with a polished, accurate and decisive passer.

Nick Klopsis, Newsday (Feb. 8)
Pick: Texas tackle Samuel Cosmi
Comment: Mitchell Trubisky is set to hit free agency after the Bears declined his fifth-year option last offseason, but they could decide to give him one last shot on the franchise tag. If that happens, look for the Bears to add some extra offensive line help. Samuel Cosmi can play either tackle spot, has excellent length and moves well for a 6-7, 309-pound lineman.

Todd McShay, ESPN (Feb. 9)
Pick: Alabama quarterback Mac Jones (at No. 12 via a trade with 49ers)
Comment: This would tie the earliest that five quarterbacks have been drafted in the common draft era (1999), but the Bears didn’t want to risk missing out on the player I
consider the final Round 1-worthy QB. If there is a run on quarterbacks, then the Bears have to do what they have to do here. Mitchell Trubisky played pretty well down the stretch, but after declining his fifth-year option, Chicago is likely looking at other options. This season, the Bears were 25th in Total QBR and 28th in yards per attempt, and they tied for the fourth-most interceptions thrown. Jones had a fantastic 41-to-4 TD-INT ratio and led the nation in Total QBR at 96.1. He anticipates well and has a nice touch on his deep throws, and Chicago would hope he can spark one of the NFL’s least efficient offenses.

Chad Reuter, NFL.com (Feb. 8)
Pick: Michigan tackle/guard Jalen Mayfield
Comment: Upgrading the Bears’ offensive line will help Mitch Trubisky—or whomever is under center in Chicago—and Matt Nagy operate more efficiently in 2021. The powerful Mayfield could start at tackle or guard at the next level.

Ryan Wilson, CBS Sports (Feb. 15)
Pick: Virginia Tech tackle/guard Christian Darrisaw
Comment: The Bears need a quarterback, but with five already off the board they turn to the offensive line. Darrisaw, who had a strong season for the Hokies, is an athletic offensive lineman who may eventually move inside to guard.
Previous pick: Alabama defensive lineman Christian Barmore (Jan. 26)

Lance Zierlein, NFL.com (Feb. 4)
Pick: Oklahoma State tackle Teven Jenkins
Comment: Jenkins is a rock-steady tackle with experience on both sides of the line, though he’ll likely line up at right tackle in the NFL. He plays with a nasty demeanor and has excellent hand and core strength.